A body has been pulled from the water at Thompson’s Lake State Park Campground in East Berne.

State police and Albany County Sheriff Craig Apple were at the lake after they say they got a call saying a man went under the water and never resurfaced. A dive team was also on the scene.

Apple says the man was pronounced dead shortly after 2:30.

Apple says the victim was 58-years-old and from Guyana. He was visiting family in this country for the first time. His name has not been released.

When NewsChannel 13 arrived on scene, there were several first responders on scene. They included New York State Police’s Dive Team. We even saw a helicopter in the sky. 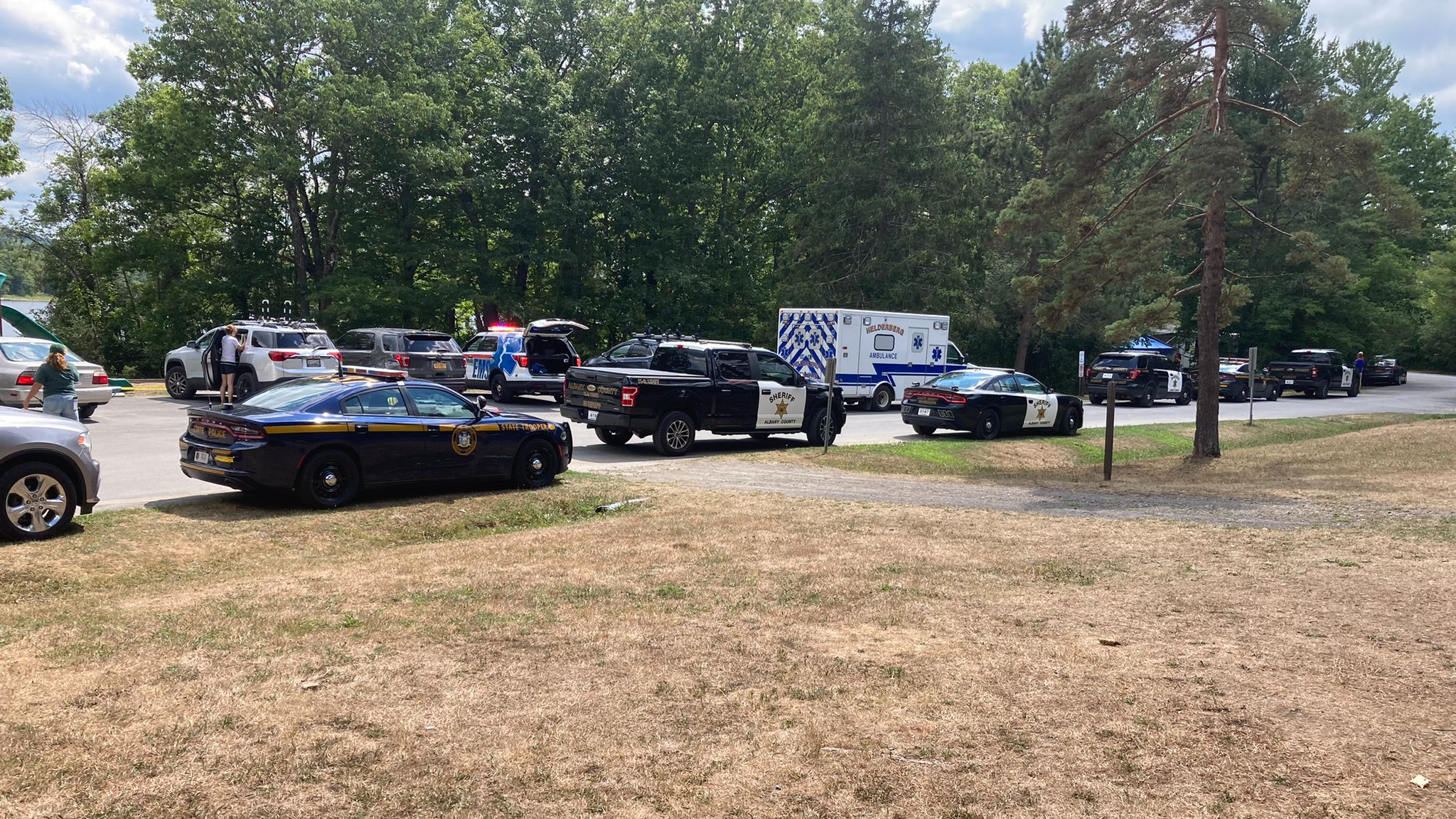 Apple says they believe the man was swimming pretty deep in the water. Witnesses say they saw the man start to struggle and go underwater. Police are not sure yet if he suffered a medical emergency before he started to drown. They believe he may have been underwater for nearly 58 minutes.

Sheriff Apple says what happened is truly sad. He’s recommending people have a personal flotation device with them to prevent similar tragedies.