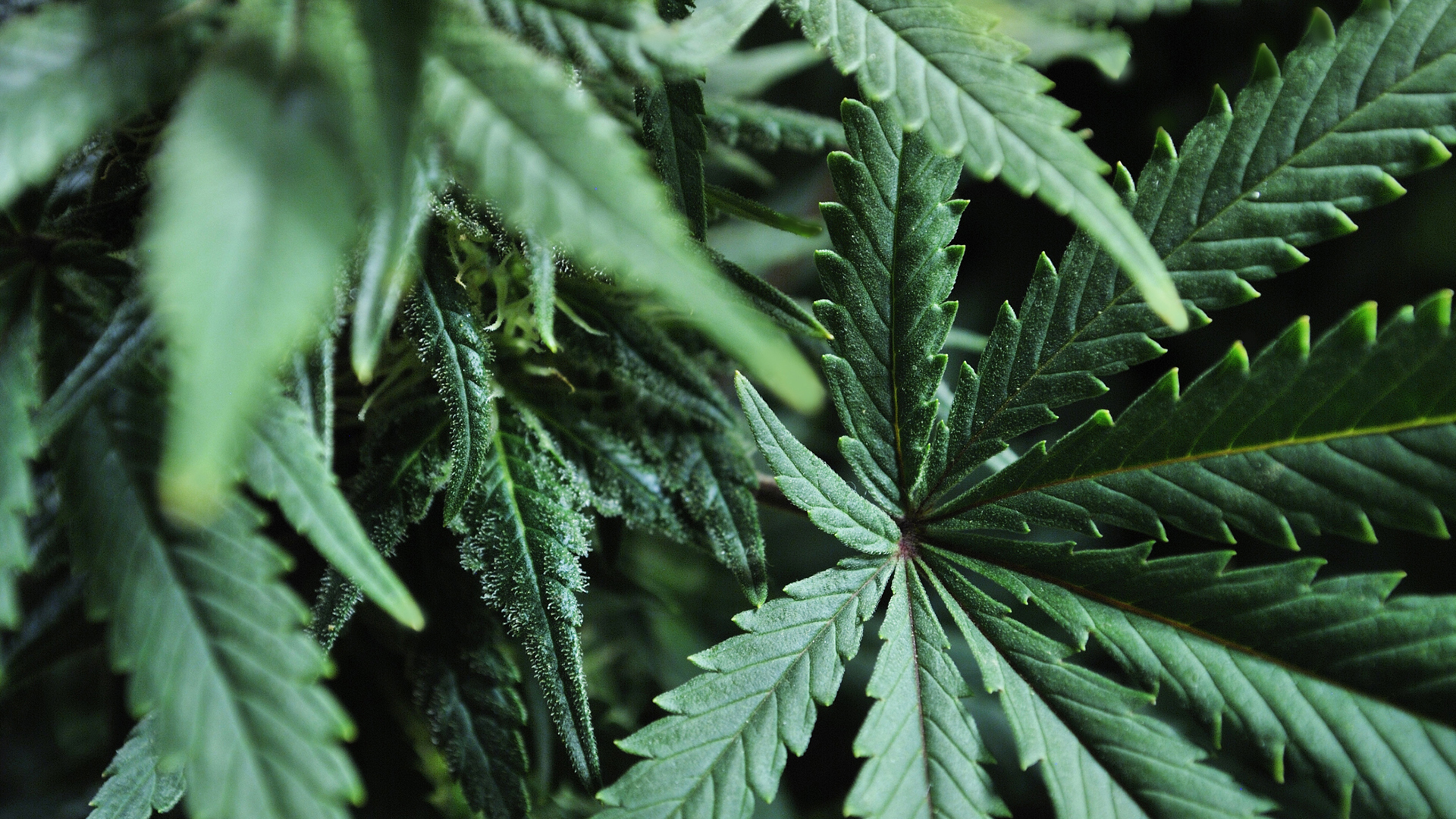 Two people are under arrest, accused of giving three children marijuana in a Castleton on Hudson home.

It happened back in September, and started with a report from Child Protective Services, say state police.

They reported a child younger than 15 became ill after smoking marijuana.

Kimberly Lyle of Troy, and Heather Martino of Castleton on Hudson were arrested this past week. They are charged with endangering the welfare of a child, and criminal sale of cannabis.

They are due back in court on Wednesday.