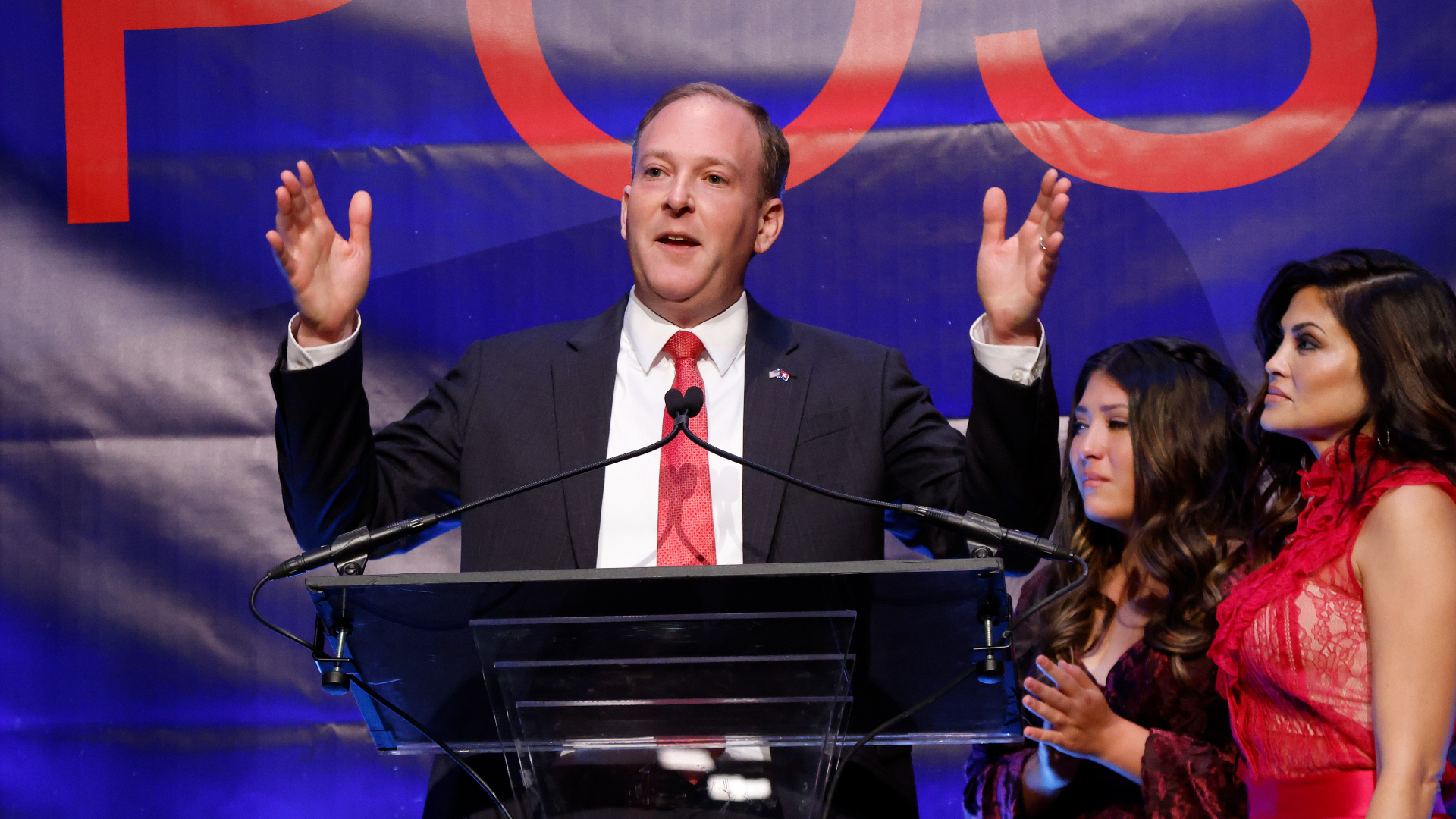 “I would like to congratulate New York Governor Kathy Hochul on her election to a full four year term,” said Zeldin, in a statement released around 1:45 Wednesday afternoon.

“As they take office in January, Governor Kathy Hochul and those controlling Albany must address the grave concerns voiced by the voters. While this campaign has come to a close, the rescue mission to Save Our State continues,” the statement read, in part.

NewsChannel 13 is following this story. We will have updates on WNYT.com this afternoon, and our newscasts starting Live at 4.