WHITE CREEK – New details are in on a standoff in Washington County where someone started shooting at police.

It happened at a home in the town of White Creek, on Jermain Hill Lane.

Luckily, no law enforcement personnel were murdered. According to state police, that is what a very crazed and agitated individual intended to do.

Things began to unfold just before 11 p.m. Thursday. It was in the town of White Creek, in Washington

County, on a dark, desolate gravel road, hidden by lots of trees and bushes. That’s where a 38-year-old man named Matthew Parant got into an argument with his landlord, but the argument reached a point where the landlord felt he needed to call 911.

The response came from a Washington County sheriff’s deputy and a New York State Trooper – both in uniform. When they arrived, authorities say Parant fired multiple rifle shots at them, and at the landlord. 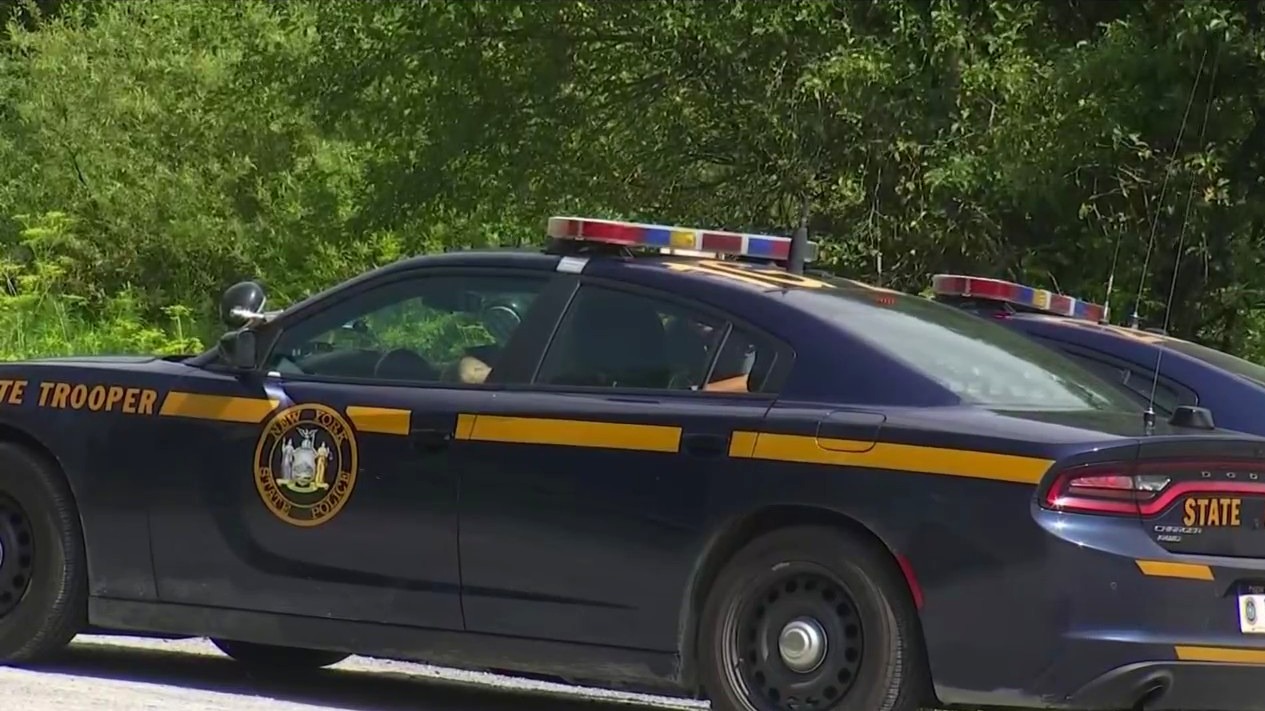 Thankfully, all of the bullets missed their mark.

The brief one-sided shooting episode was only the beginning of a very long and dangerous evening.

Learn about the negotiations that followed and how long it took to finally take Parant into custody by watching the video of Dan Levy’s story.