The misdemeanor charge comes from an incident in 2021. A former player says Killings threw him against a locker and hit him before a game at Eastern Kentucky University.

Based on the document, he reported the alleged attack to police for the first time on November 1, 2022. Fizulich told police the incident took place at a road game against Eastern Kentucky University on November 24, 2021. 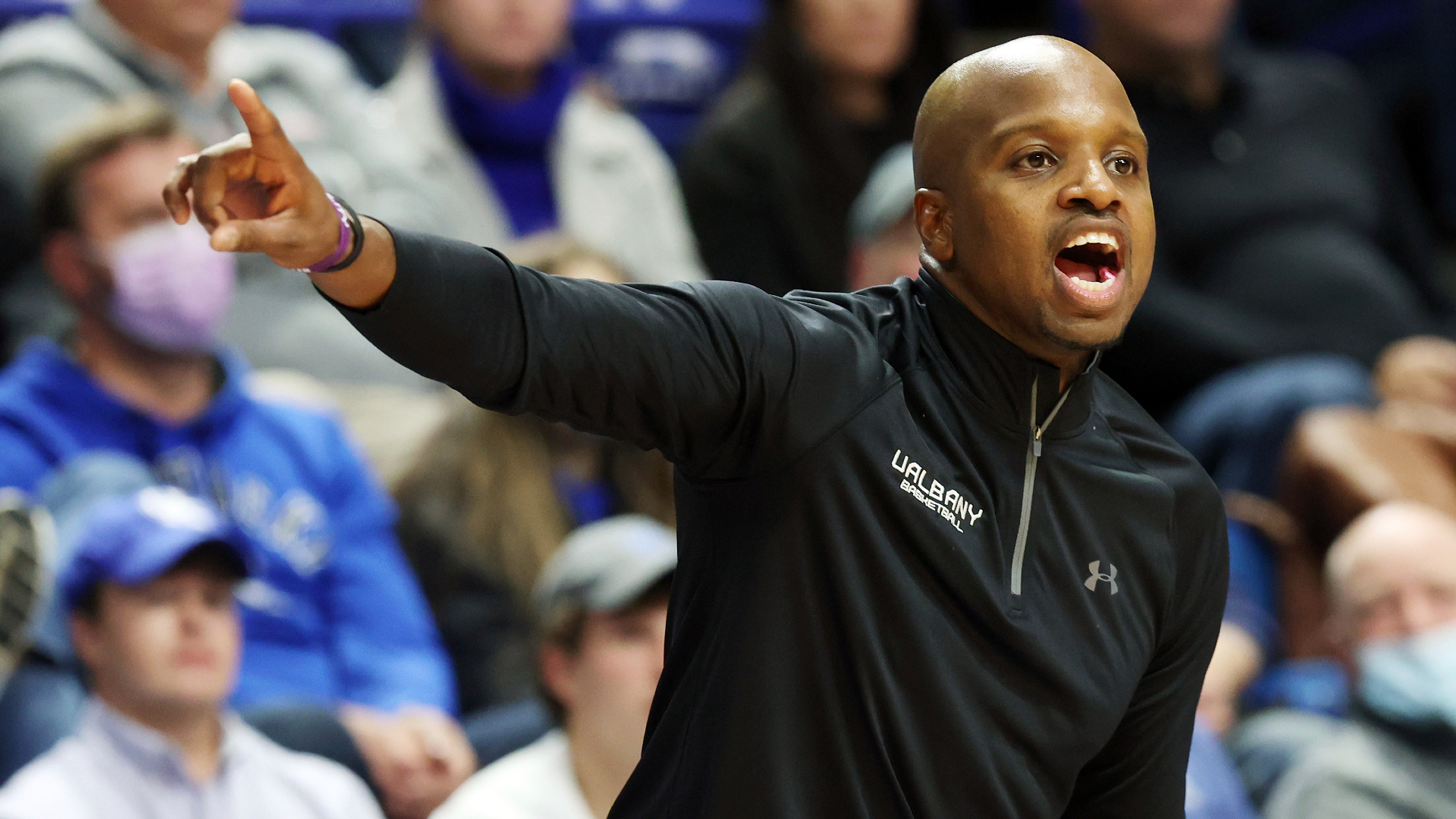 The criminal complaint, which mirrored a civil suit filed in late 2022, said Killings pushed Fizulich against a locker and slapped him with an open hand as “several coaches and witnesses were present and saw this happen.” The complaint did not say whether police have verified that account with any possible witnesses.

The initial accusation in March 2022 led UAlbany to investigate. Killings was fined $25,000 and suspended five games.

Fizulich is no longer with the team.

NewsChannel 13’s sports department reached out to UAlbany. The university has not commented on the charges.

Killings claimed last year that the physical contact happened during a pre-game hype circle. Still, he called his actions inappropriate.

The university told NewsChannel 13’s sports department Monday that there was no change in the coaching lineup for the team’s next game on Wednesday at New Hampshire.