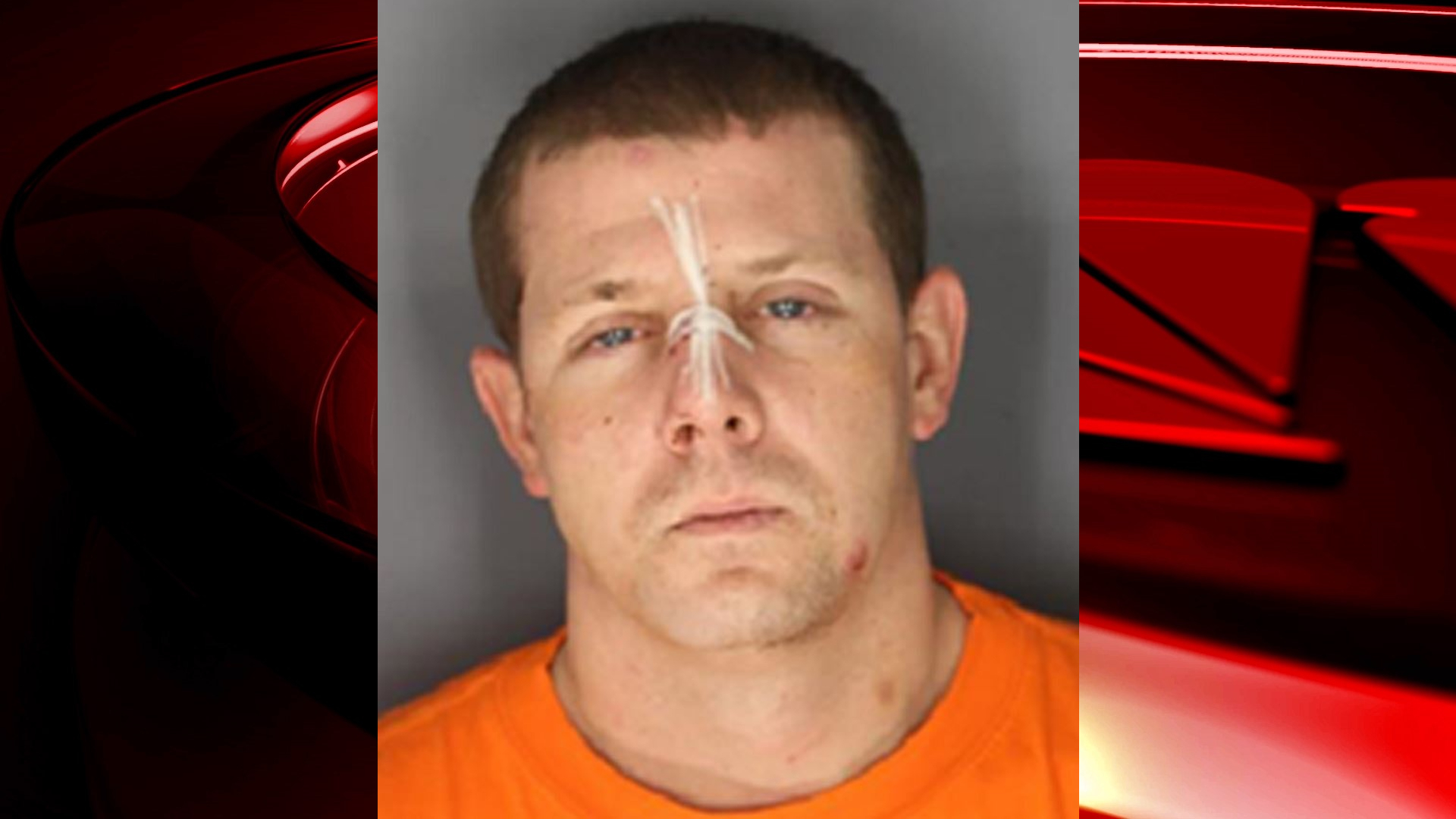 A Schenectady man has pleaded not guilty to second-degree murder Wednesday in Albany County Court.

This is connected to the death of Donald Harmon during an incident at LaQuinta Inn & Suites on Loudon Road last January.

Wells is also accused of stealing property from Harmon, including a car and two credit cards.

Two co-defendants previously pleaded not guilty in the case.

All three are due back in court on October 14.