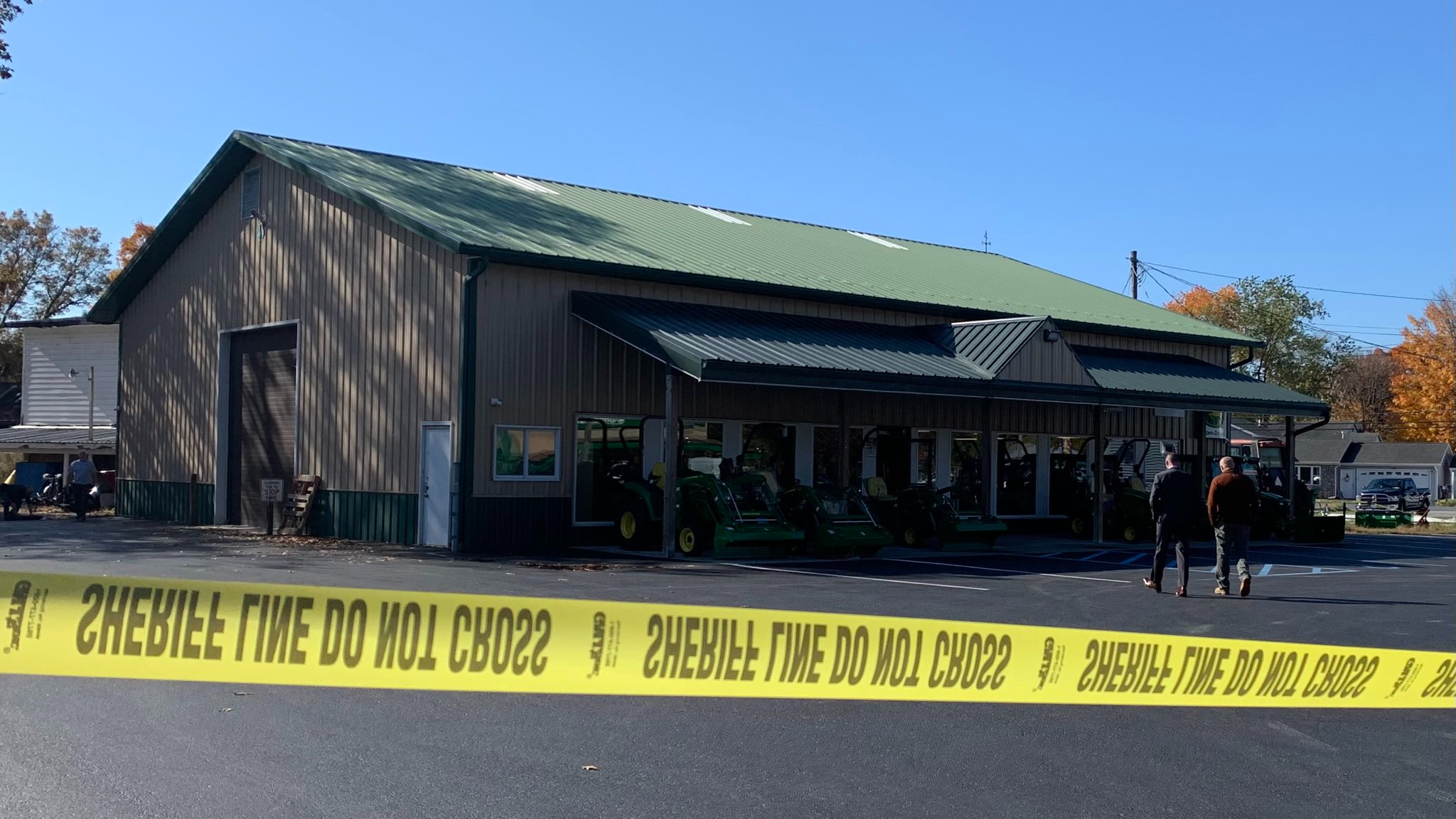 FILE - Calamity Jane's Firearms and Fine Shoes on Dix Avenue in Kingsbury. Several handguns were stolen from the store on the morning of Oct. 21, 2022. (Dan Levy / WNYT)

Several handguns have been stolen from a Kingsbury gun shop.

The owner of the shop, Tim Havens, says two men smashed through the front door with a sledgehammer, then made a beeline for a glass display case filled with handguns, using the sledgehammer again to gain entry.

Both men were in and out in 34 seconds. No long guns were taken, no ammunition missing, the only thing stolen were handguns.

The whereabouts of the dangerous weapons are not known.

Anyone with information is asked to call the Washington County Sheriff’s Office at (518) 747-4623.