Assault of teen girl under investigation in Columbia County 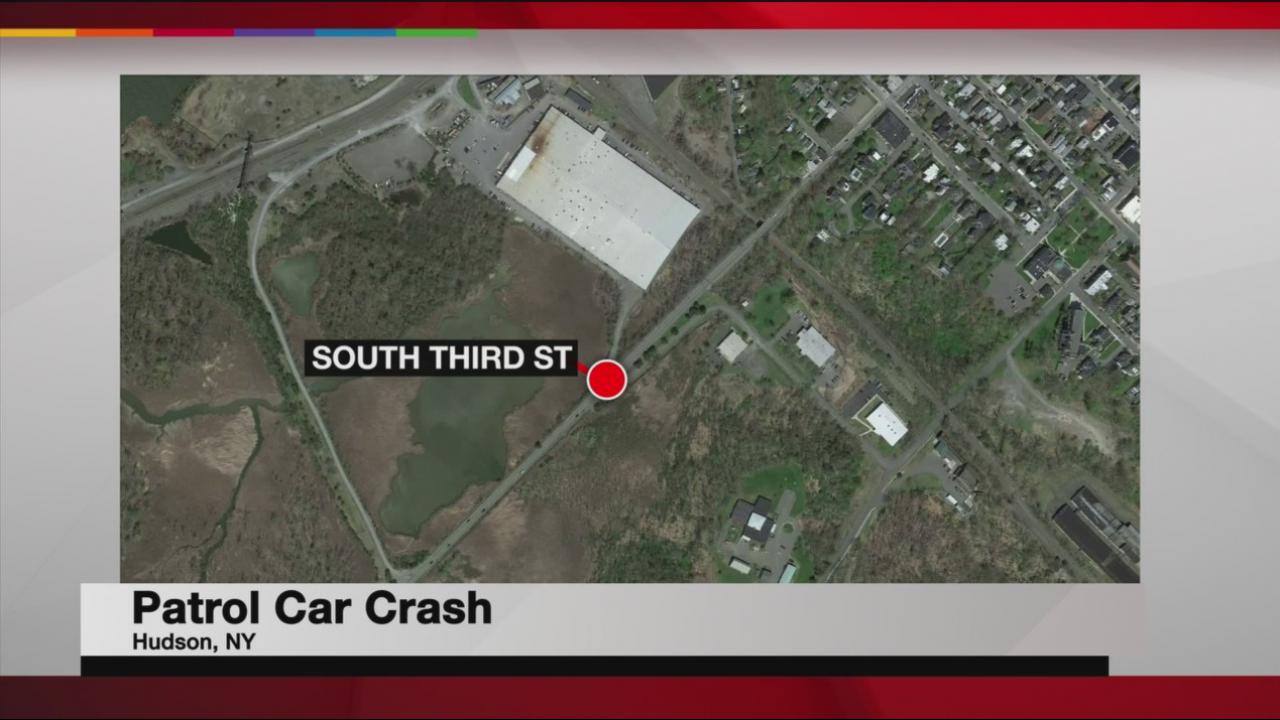 An assault involving a 16-year-old girl is under investigation.

It started around 9 p.m. Tuesday, when police got a report of a break-in and assault at Hudson Terrace Apartments.

Police arrived to the apartments to find a chaotic crowd with around 20 people, and one wielding a machete.

At least two or three people were hurt. No arrests have been made yet.

A Columbia County sheriff’s deputy also crashed while rushing to the scene. They were treated and released at the hospital.

Anyone with information is asked to call the Columbia County Sheriff’s Department Detectives Division at (518) 828-3388.