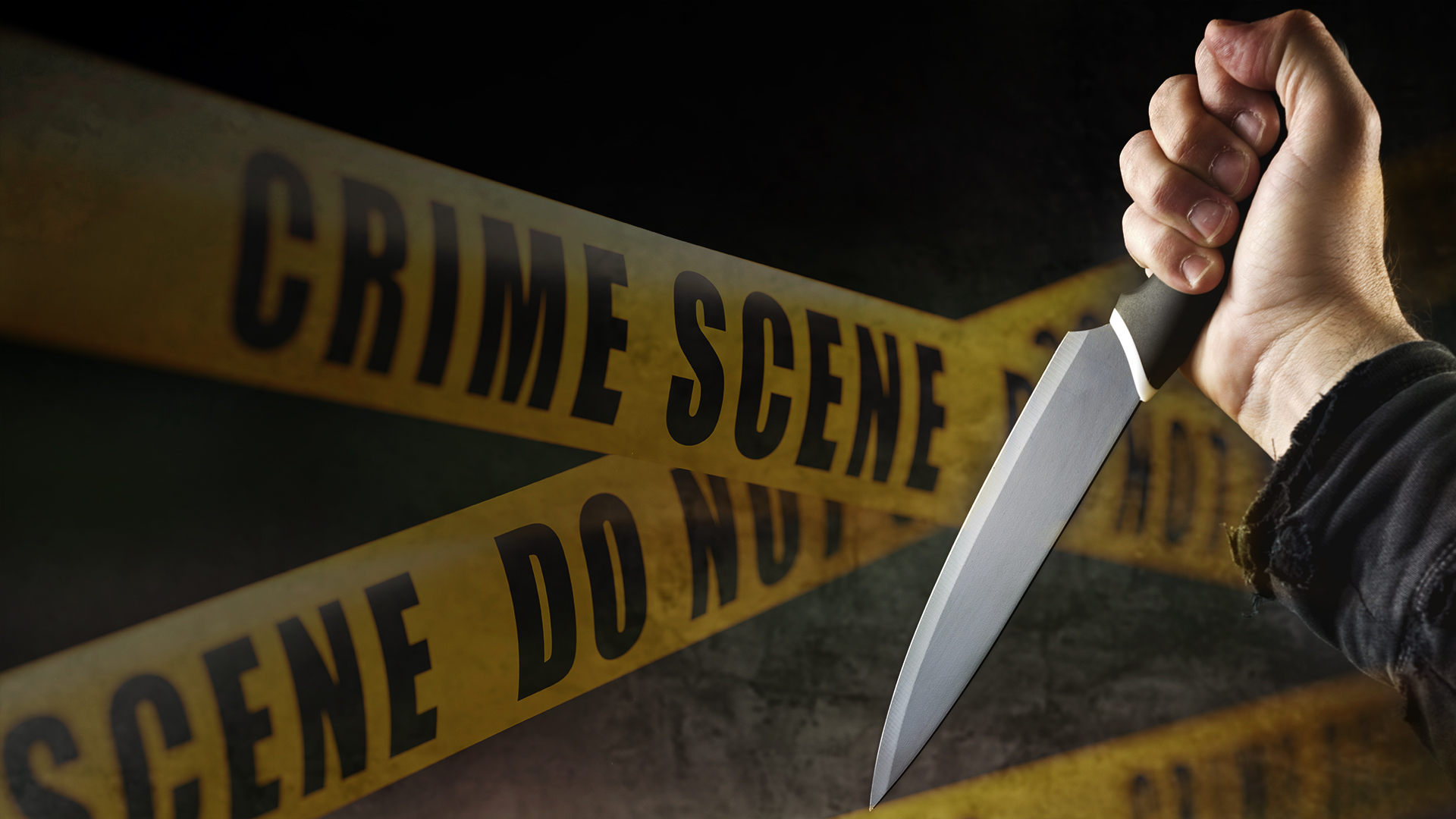 Police are searching for a suspect after a reported shooting and stabbing near the UAlbany downtown campus. However, the information two police departments are giving NewsChannel 13 is different.

They say two people were taken to Albany Med.

However, Albany police tell NewsChannel 13 only one person was taken to the hospital. They are a 16-year-old with a puncture wound in the shoulder and back area. They are expected to be okay. Albany police also say while there was a shots fired call in that area, nobody was ever shot.

The suspect has short black hair, a long sleeve gray shirt and a black hooded sweatshirt. He also had dark jeans and white sneakers.

He was last seen heading north on Ontario Street.

Investigators don’t believe anyone with the university was directly involved. However, security is being tightened on campus.

Anyone with information is asked to call the Albany Police Detectives Division at (518) 462-8039.