Gibson said Tuesday he will step down at the end of the 2022-2023 academic year.

He became president of the college back in 2020, after three terms in the U.S. House of Representatives.

He also served in the Army for 29 years.

Gibson said in a statement:
“While I’ve shared my intention to retire next summer after the completion of the academic year, there is still much to do between now and then. I am focused on leading Siena to provide a first-rate College experience, both in and beyond the classroom, and advancing and resourcing our strategic plan as we prepare our students to serve as leaders, inspired by Saint Francis of Assisi, to help make the world become more just, peaceful, and humane.” 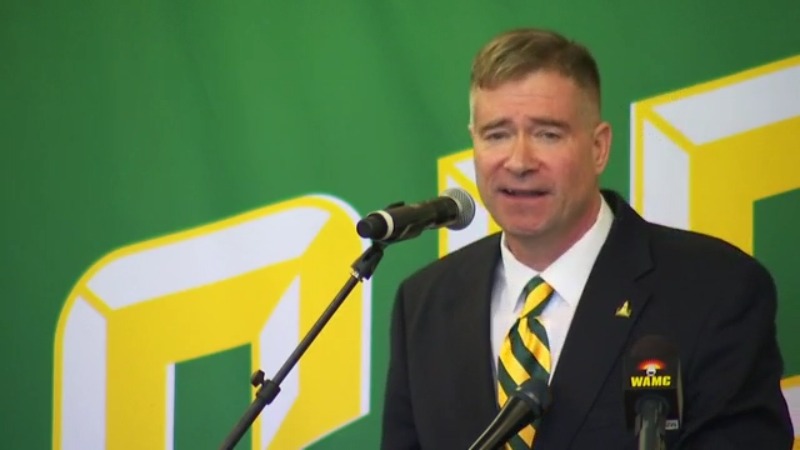 Siena Board Chairman Thomas Baldwin is praising Gibson for his work, saying the college has “flourished” under Gibson’s leadership, and he looks forward to working with Gibson until he steps down.