There are now boil water advisories for people living in South Troy. This comes as crews are still out working to fix a water main break.

One man we spoke to described the rush of water on Fourth and Polk streets as a typhoon.

The situation led to schools closing and power outages in the entire area.

The superintendent of public utilities says a 16-inch pipe collapsed and caused water to rip through Polk Street and several homes. 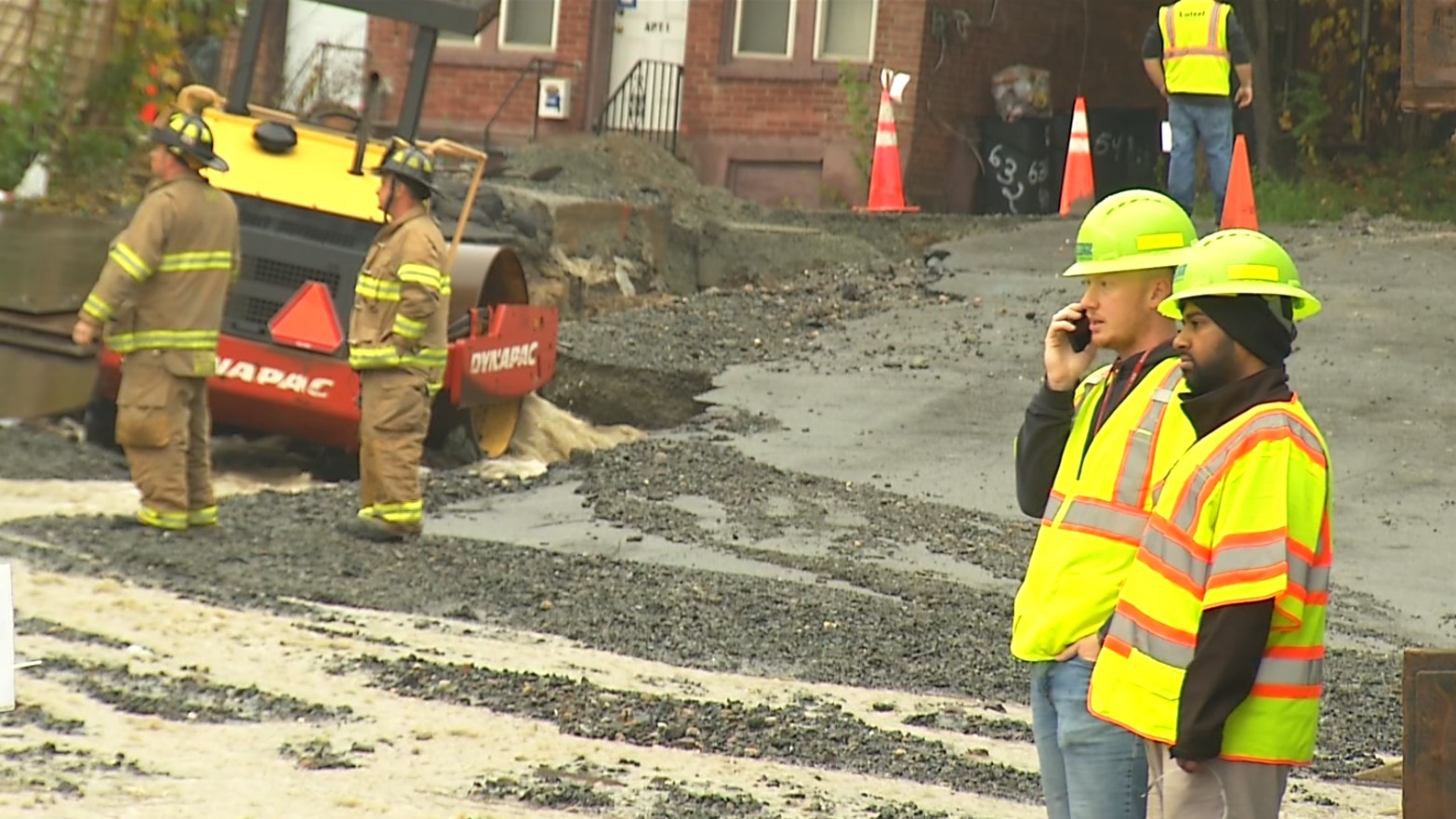 The city released a boil water advisory later in the day. Residents must use boiled water until further notice. That’s because, as clean up continues, water can potentially become contaminated with bacteria.

The city says people in these areas should boil their water:

There is no word yet on when the repairs will be completed.