This story was first reported by the Times Union.

Campus security has sent out three alerts this semester about two Caroline Street establishments where students say they were drugged.

In each alert, security states that the student – who was uninjured – reported feeling unusually impaired in relation to amount of alcohol consumed.

The reports have, so far, not been filed with police. 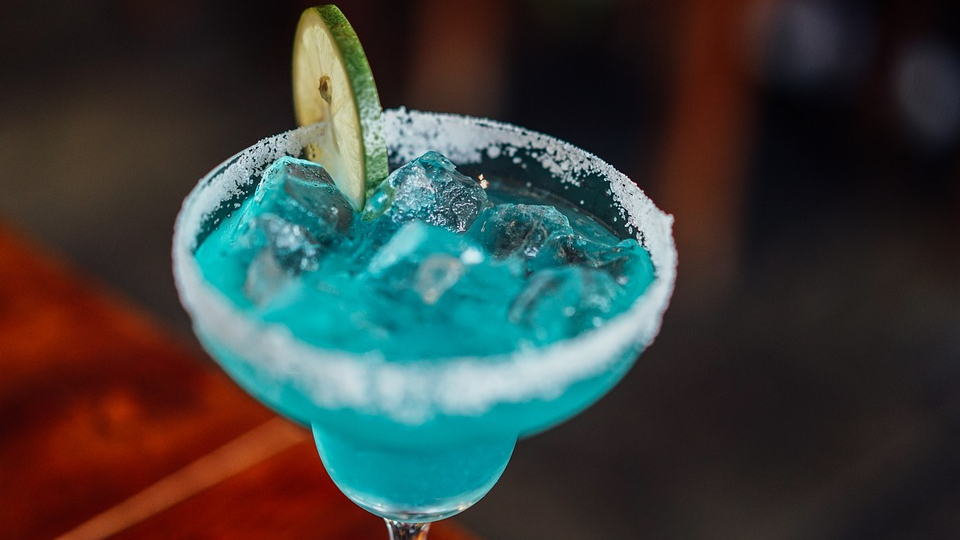