Drowning victim was member of family that owns Stewart’s Shops

Divers recovered a body from Friends Lake in Warren County on Monday morning.

Stewart’s Shops says the victim was a member of the Dake Family, which started and owns the chain.

The sheriff’s office says they received a call just after 2 p.m. Sunday about a man underwater.

The man was described as in distress and that he was swimming off his boat.

Multiple agencies from all over the county responded, including dive units and fire crews. 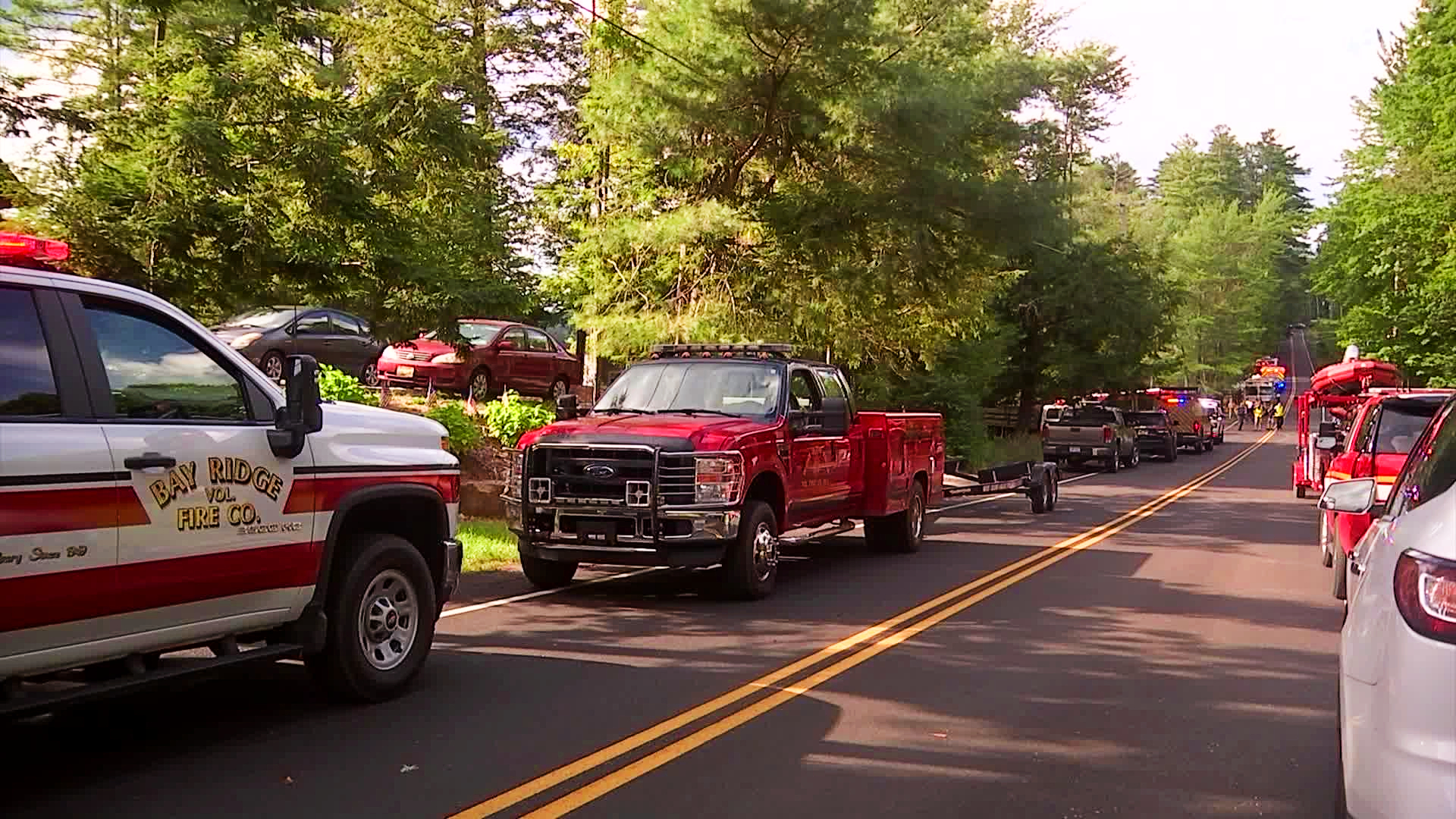 Emergency crews respond to the drowning scene in Chestertown. (WNYT)

“We are saddened to announce that Perrin Dake, a member of the Stewart’s Shop Board of Directors, has passed away while swimming off his boat on Friends Lake in Chestertown, NY.

Perrin Dake served on the Stewart’s Shops Board of Directors for over 30 years. He resided in Boulder, Colorado and spent his summers at his home on Friends Lake in Chestertown, New York. He is survived by his wife Estelle, their four children, and two grandchildren.

William Dake, Chairman of the Board of Stewart’s Shops stated, “We are very saddened by my nephew Perrin’s passing. The two most important things in Perrin’s life were his family and his passion for boating. He loved Stewart’s Shops and we thank him for his unwavering commitment to the board for over three decades.”

Funeral and condolence opportunities are being coordinated by Burke Funeral Home and will be shared when available. The Dake family is asking for privacy during this difficult time.”