A South Colonie School District teacher is admitting to putting a camera in the faculty bathroom.

Patrick Morgan, 58, was arrested by state police on 11 charges of unlawful surveillance back in February.

He hid a camera disguised as a cell phone charger. 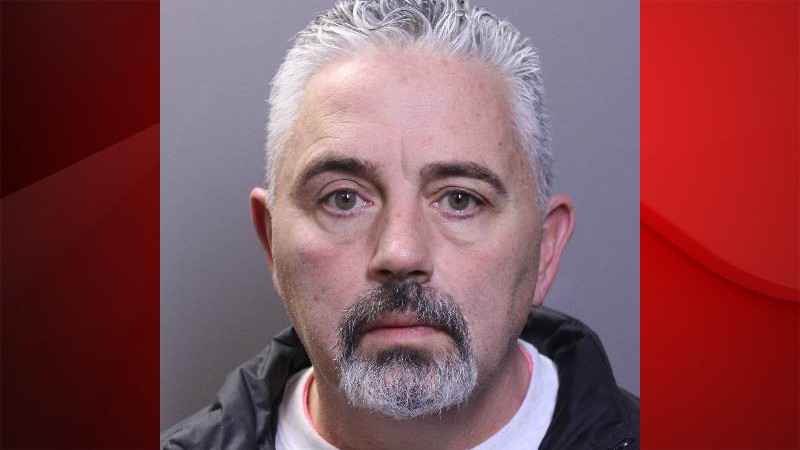 Morgan faces two to six years in state prison when he’s sentenced in January. He’s also required to register as a sex offender.