A local organization is helping empower people with a rare condition and break the barriers put in their way.

Spina Bifida happens in the womb, when the spinal cord is split. It can cause physical and intellectual differences, but affects each person differently.

The Spina Bifida Association of New York State (SBANYS) marked its October awareness month with an event at the Double H Ranch in Lake Luzerne. The organization was originally formed in 1993 by a group of Capital Region parents whose children were born with Spina Bifida and has since expanded to serve all of New York State.

Last weekend’s events included everything from horseback riding to archery, meant to give kids, teens and families living with Spina Bifida the chance to lift the burden of feeling different, or being told they ‘can’t.’

“People with Spina Bifida don’t fit into one box. And so, the more we can treat them and exist with them as unique individuals and see them that way, instead of different or the people who think they’re less able, or, ‘poor you’ because you grew up this way, that’s not the case. These are people who, with access and with support, and with community, can be out there thriving,” said SBANYS Executive Director Julia Duff.

The weekend of free family fun at Double H Ranch embodies the empowerment and equality that is part of SBANYS’ mission. Often, people with disabilities feel like they are constantly advocating for basic rights, Duff said.

“There’s so many times that society tells people with disabilities, ‘you can’t’ or even like, ‘you’re the problem, you can’t get into this building because there’s stairs,’ well, the building is the issue because it has stairs,” she said. “Through camp and through October for Spina Bifida awareness month, it’s really all about defying the limitations that are put on people with Spina Bifida and people with disabilities and illuminating what they are capable of.” 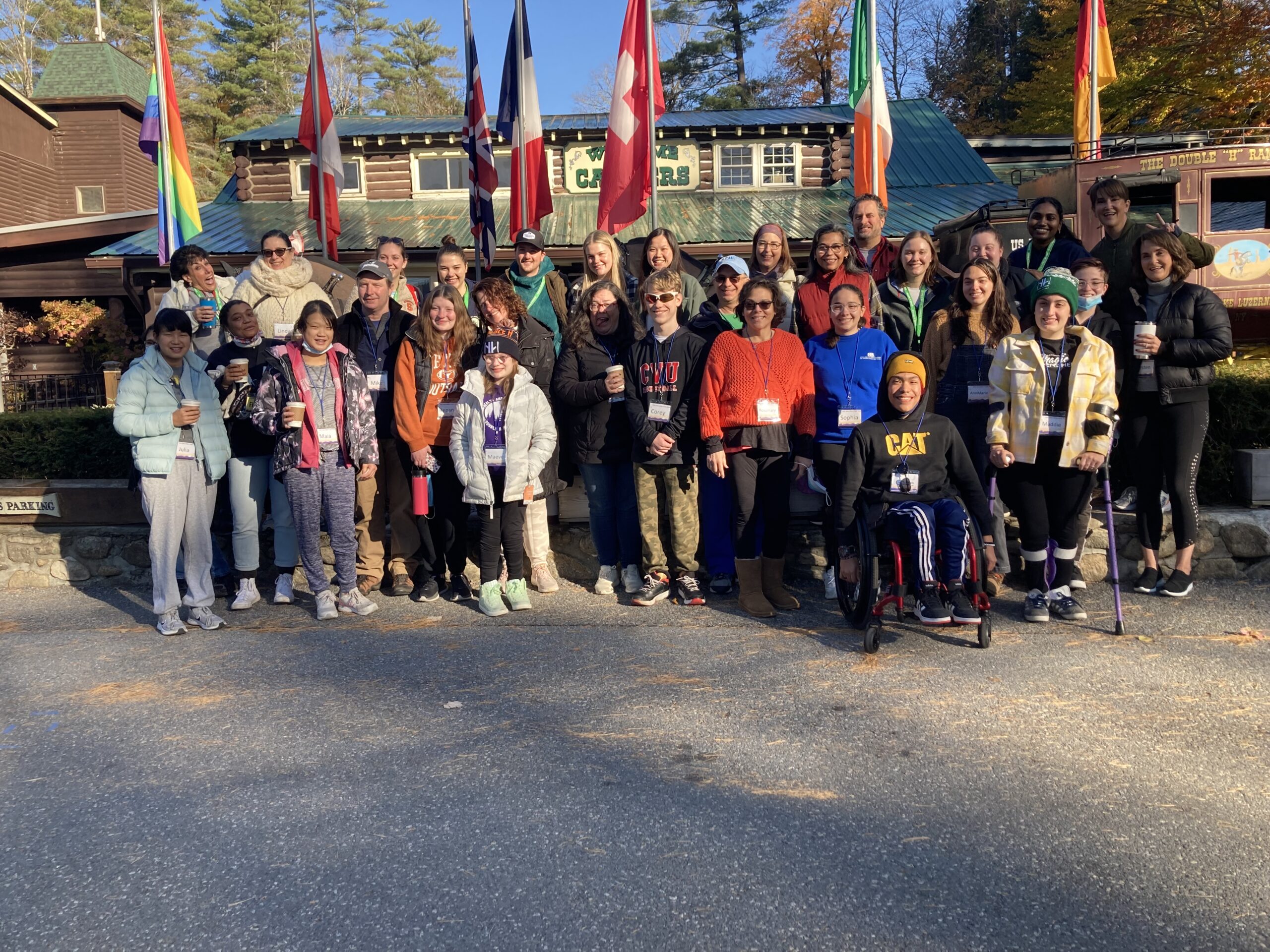 Families enjoy a free weekend of fun at the Double H Ranch (Courtesy of SBANYS).

The association is holding its ‘Dare to Dream’ gala next month. For more information, click here.