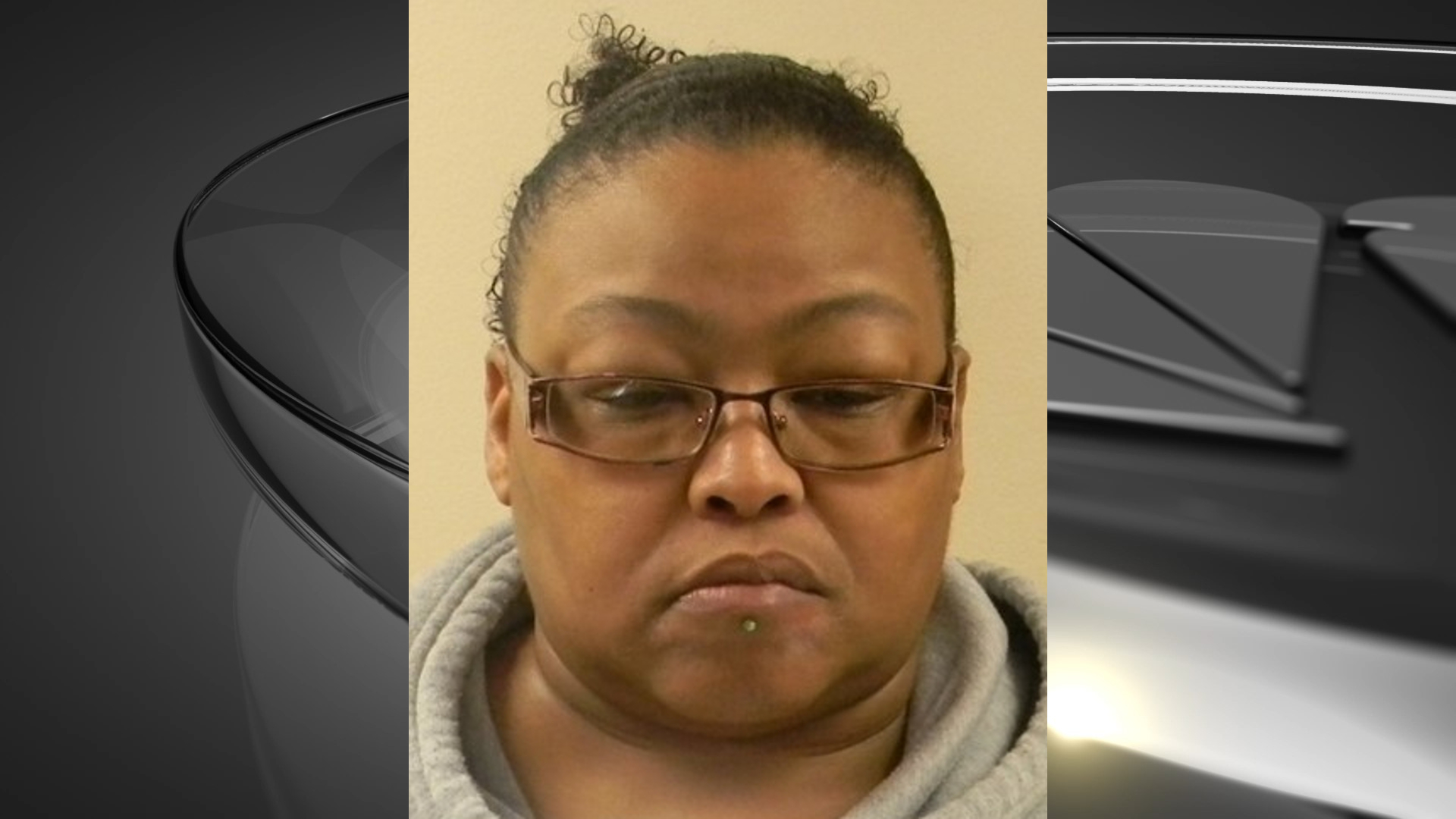 A nursing home employee is facing charges, accused of hitting an elderly resident.

Shaunta Williams hit a resident at the Saint Johnsville Nursing Home in her backside, knocking her into another resident, say police.

Williams is charged with endangering the welfare of an incompetent person.

She was given an appearance ticket for a later date in court.