Stefanik had told NewsChannel 13 earlier this year she was concerned about issues including inflation, taxes and the news of student loan forgiveness.

She was the youngest woman ever elected to Congress in 2014 at age 30, and currently serves on several committees, including the House Armed Services Committee. She is also chair of the House Republican Conference.

Stefanik has become a rising star in the Republican Party in recent years, and is a major supporter of former President Trump. She has even been rumored to be a potential vice presidential pick if Trump runs again in 2024. 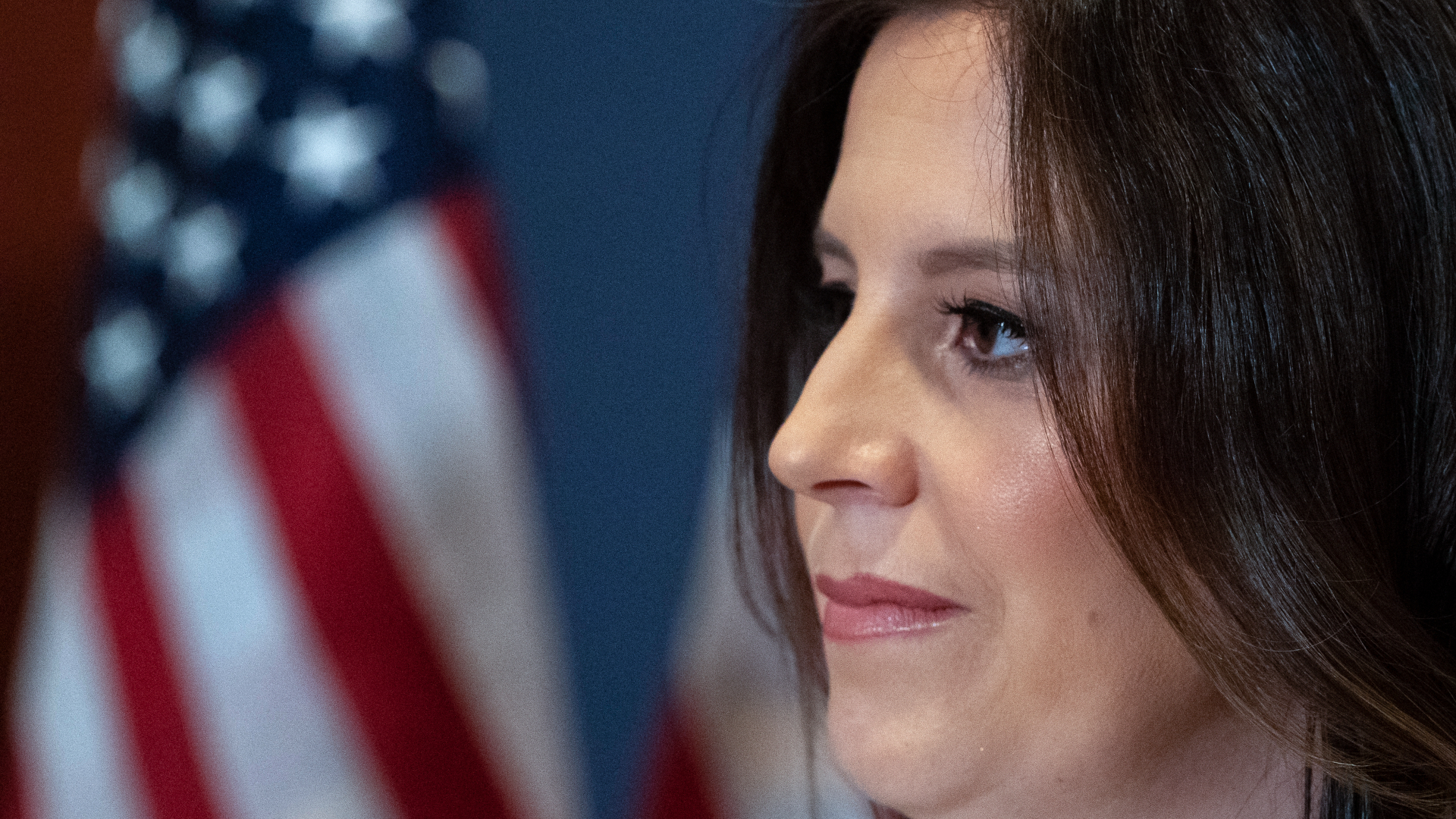