Police have a person of interest in custody after a shooting in Pittsfield.

It happened on Adam Street near First Street.

A 19-year-old is in Berkshire Medical Center with non-life threatening injuries.

Police say they found a vehicle shortly after the shooting that they say was involved in the incident. They arrested a juvenile after finding a gun in that vehicle.

Officers are collecting video evidence from the area. They believe this is not a random incident. 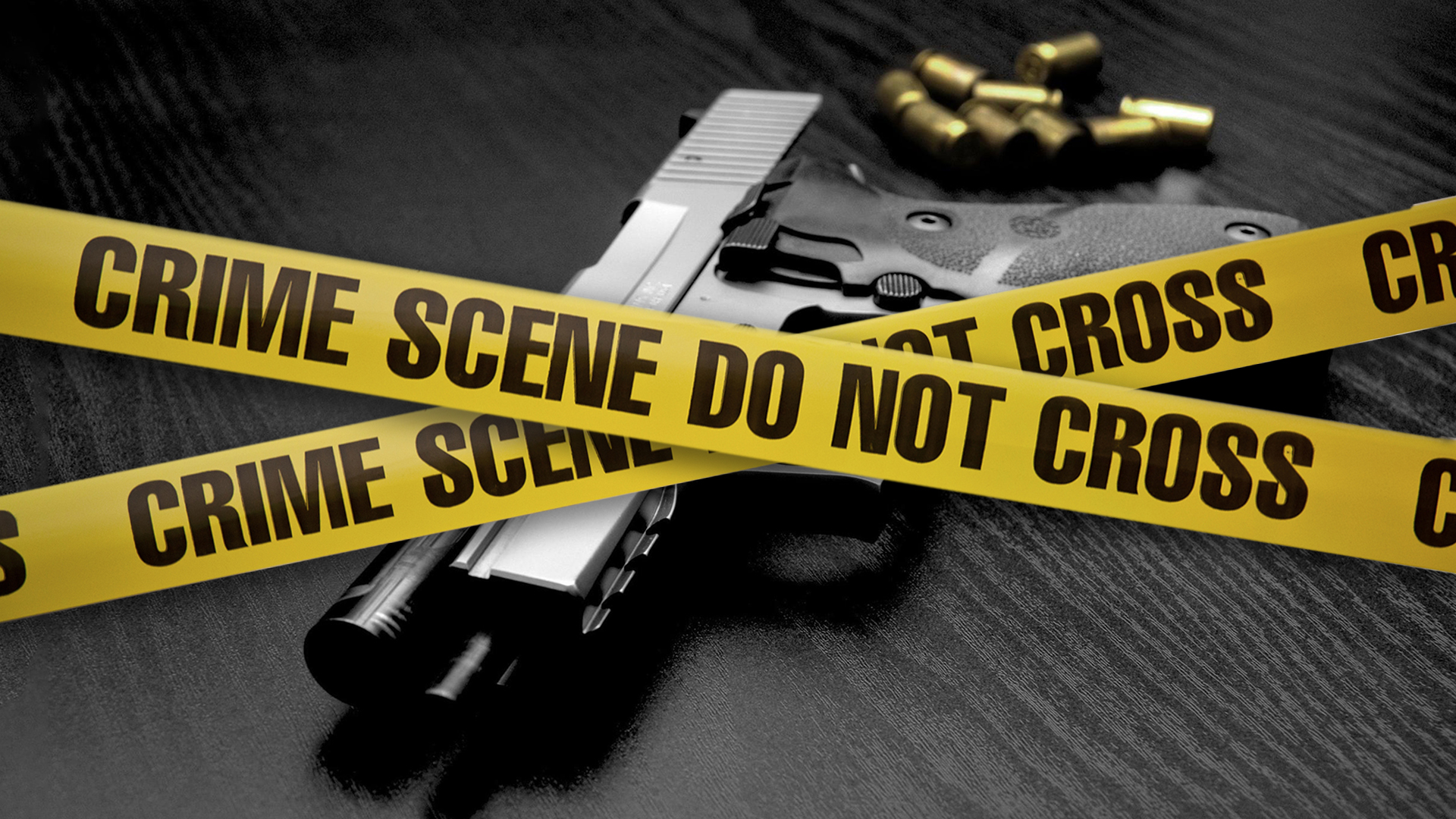