Labor Day means the end of the 40-day racing season at the Saratoga Race Course.

This year’s meet was highlighted by a Travers Stakes crowd of more than 49,600 people.

Strong contender of 3-year-old Champion of the Year, Epicenter, won the Midsummer Derby.

That crowd was the largest since 2015, when Triple Crown winner American Pharoah ran in the Travers.

This also marks the end of John Imbriale’s tenure as Saratoga’s track announcer. Frank Mirahmadi will take his place in Saratoga. Imbriale will still serve as the primary track announcer at Belmont Park. 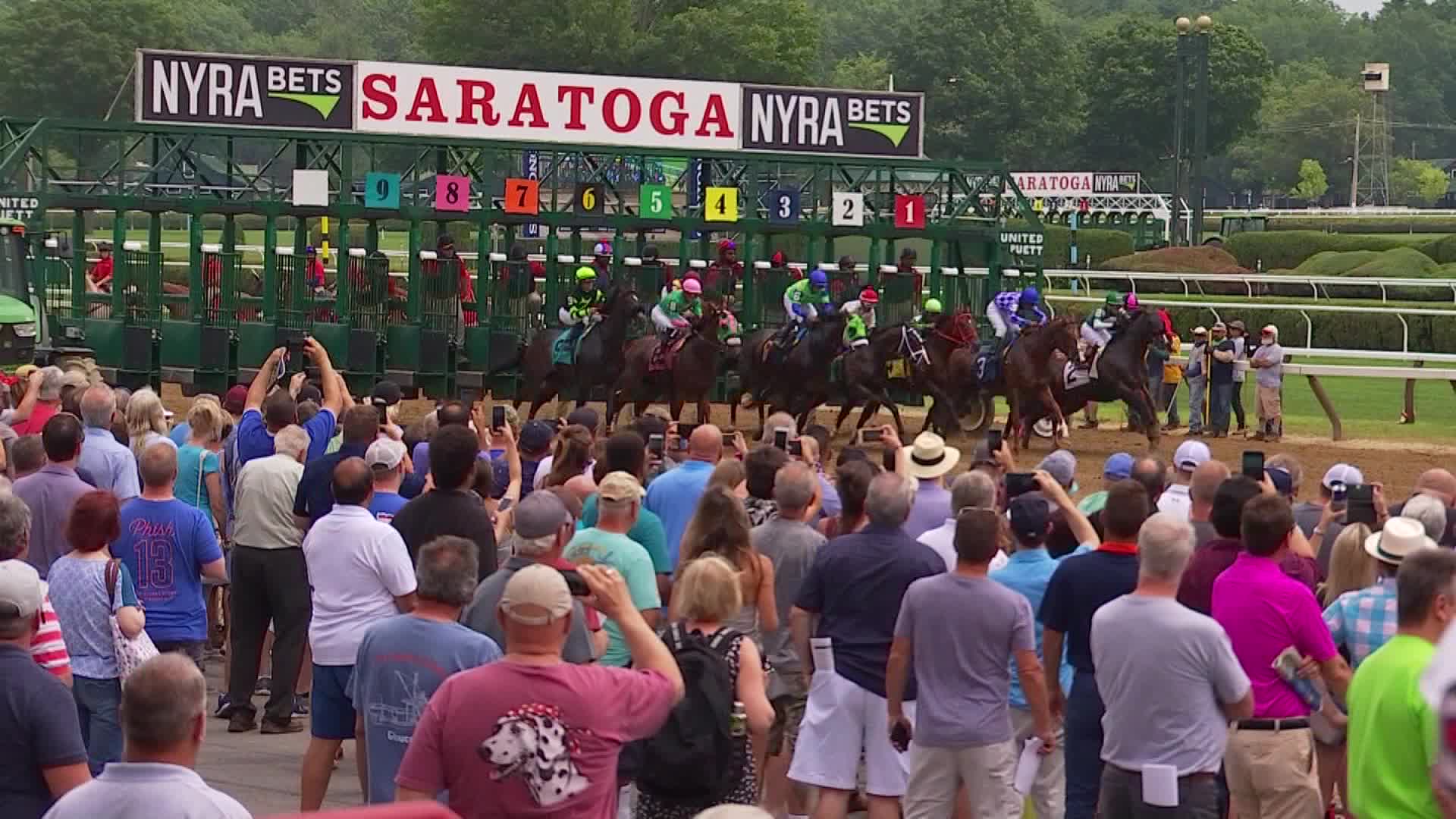 NewsChannel 13’s Tessa Bentulan will have a more in-depth look back at the summer in Saratoga starting on NewsChannel 13 Live at 4 and on WNYT.com.