Police in the Berkshires are investigating after 40 cars across three towns were either stolen or broken into.

Eight cars were affected in Dalton, 15 in Lee, and 17 in Becket, according to NewsChannel 13’s media partners at The Berkshire Eagle.

Five cars in total were stolen, three of those were recovered.

Police are urging residents to lock their cars and remove valuables. 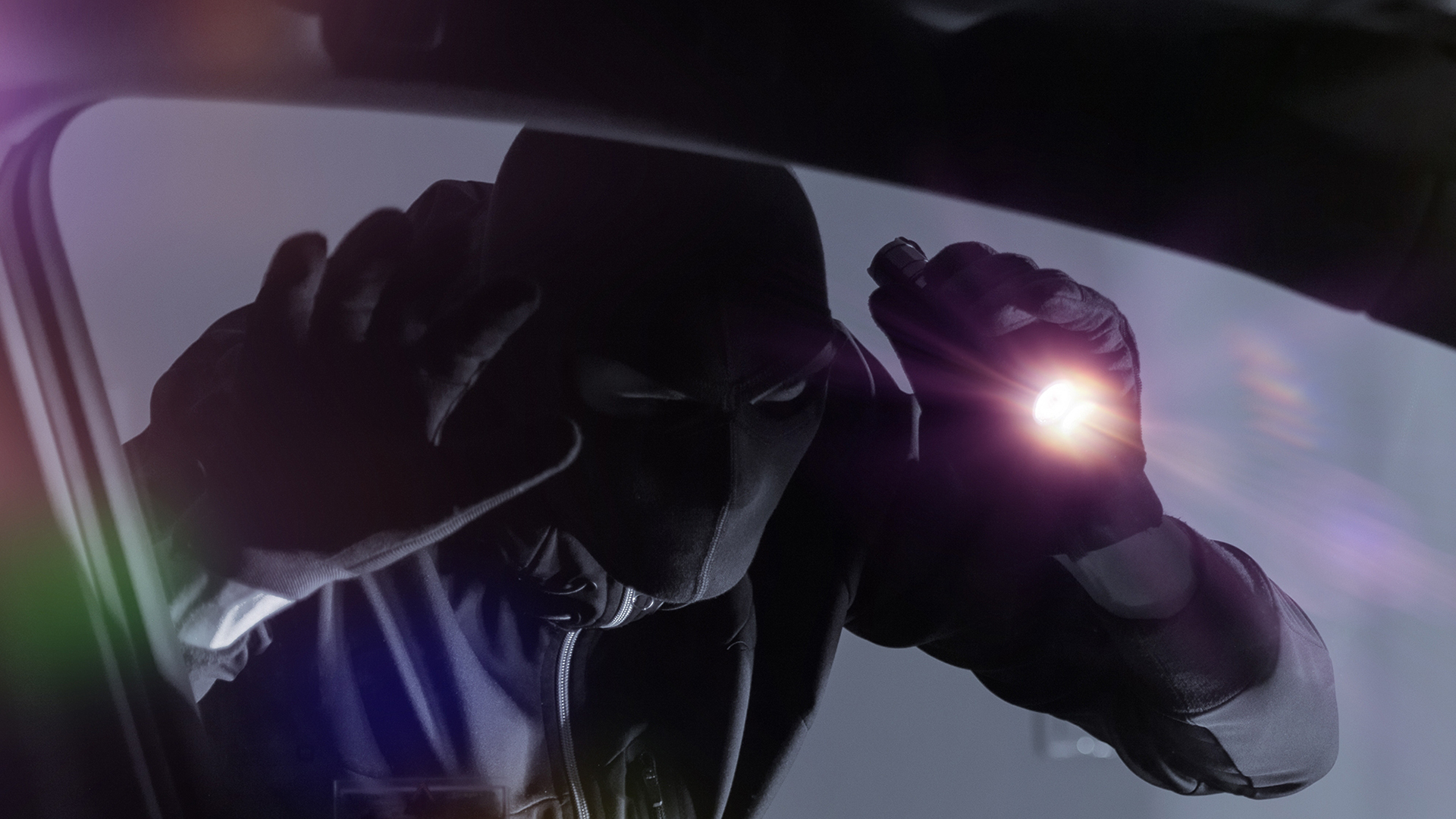 The break-ins are under investigation, anyone with information is asked to call the following police departments: