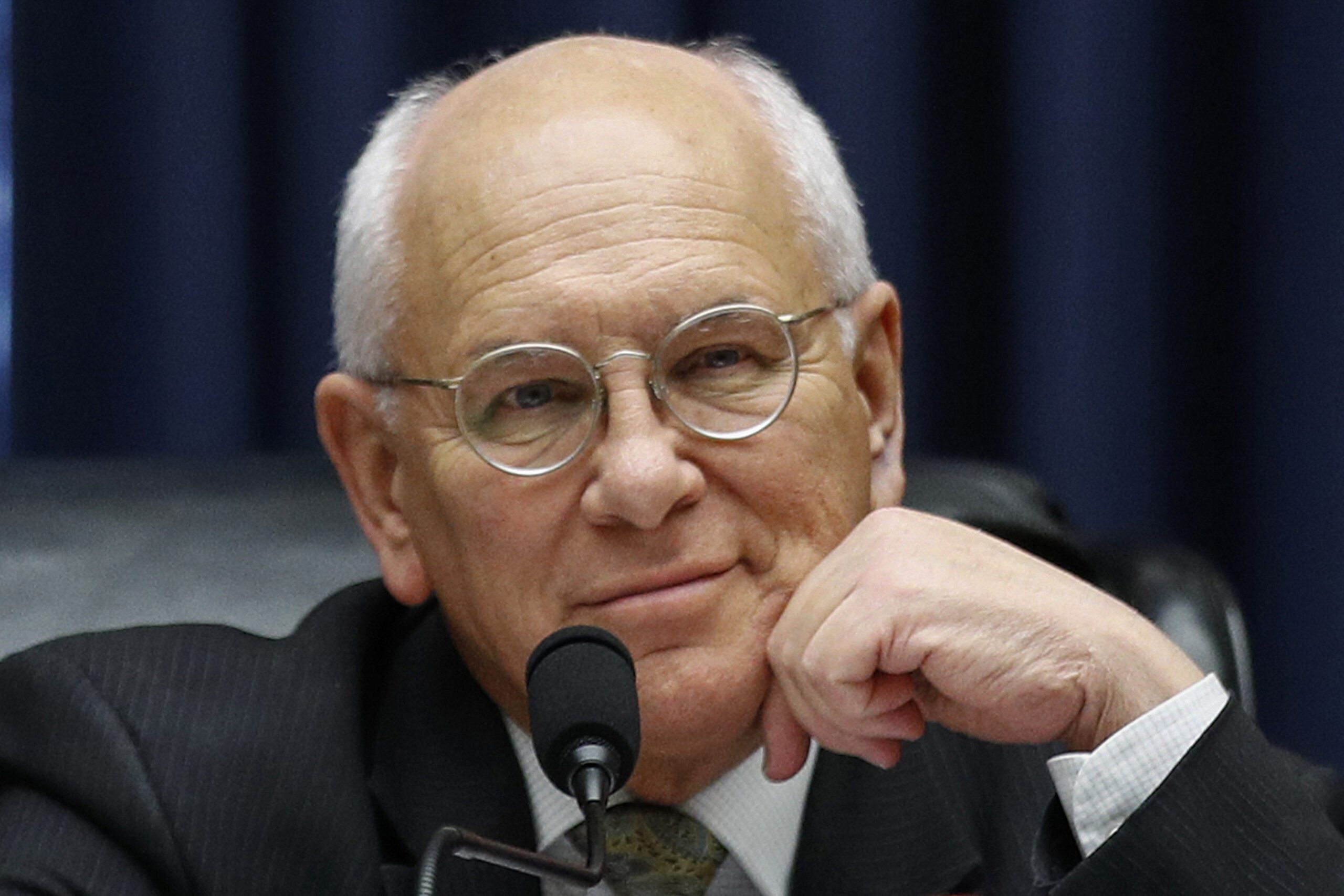 The congressman says he’s excited to be re-elected and says he will continue using his background as an engineer to fight for working families.