A woman in Troy is accused of punching a school bus monitor.

It happened on a Thursday afternoon route at 4th Street and Jefferson Street, say police.

Destiny Rowley, 23, tried to fight the driver, then fought the monitor, say police, causing the monitor’s face to swell.

The victim was treated on the scene.

Around 10 kids were on the bus at the time. The school resource officer was called to the scene to make sure everything was okay, and the bus driver continued the route.

What caused the fight is under investigation. 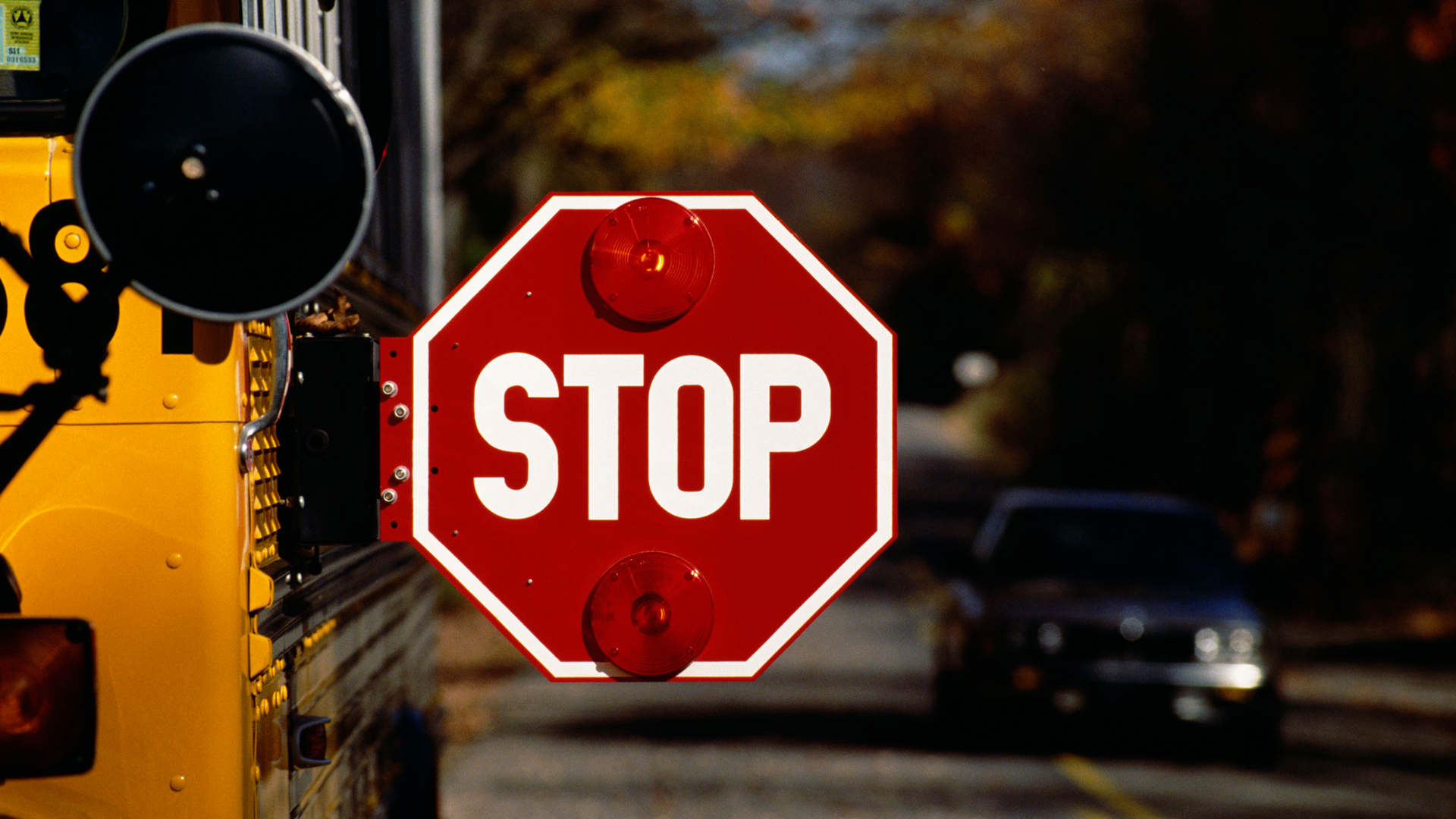