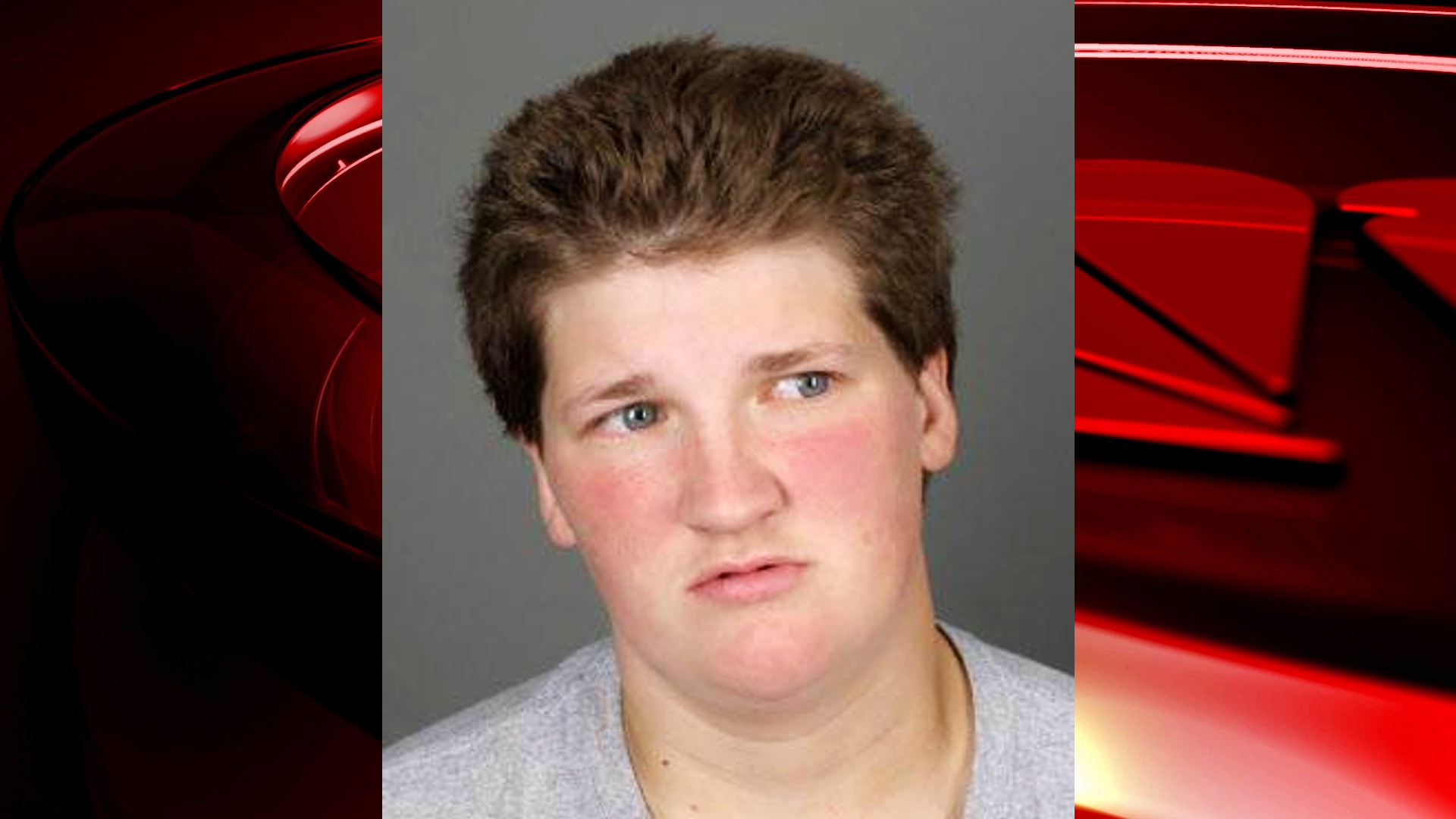 A Troy woman is accused of killing a dog in Albany County.

Elisa Sumner was arraigned Monday on a five-count indictment, accusing her of aggravated cruelty to animals, and torturing animals.

The district attorney says back in August, Sumner intentionally killed a German shepherd named Nala, with no justifiable purpose.

The indictment also alleges Sumner also failed to feed four other dogs, and kept them in a home covered in urine, feces and garbage.

Sumner was released on probation, and is no longer allowed to own any animals.