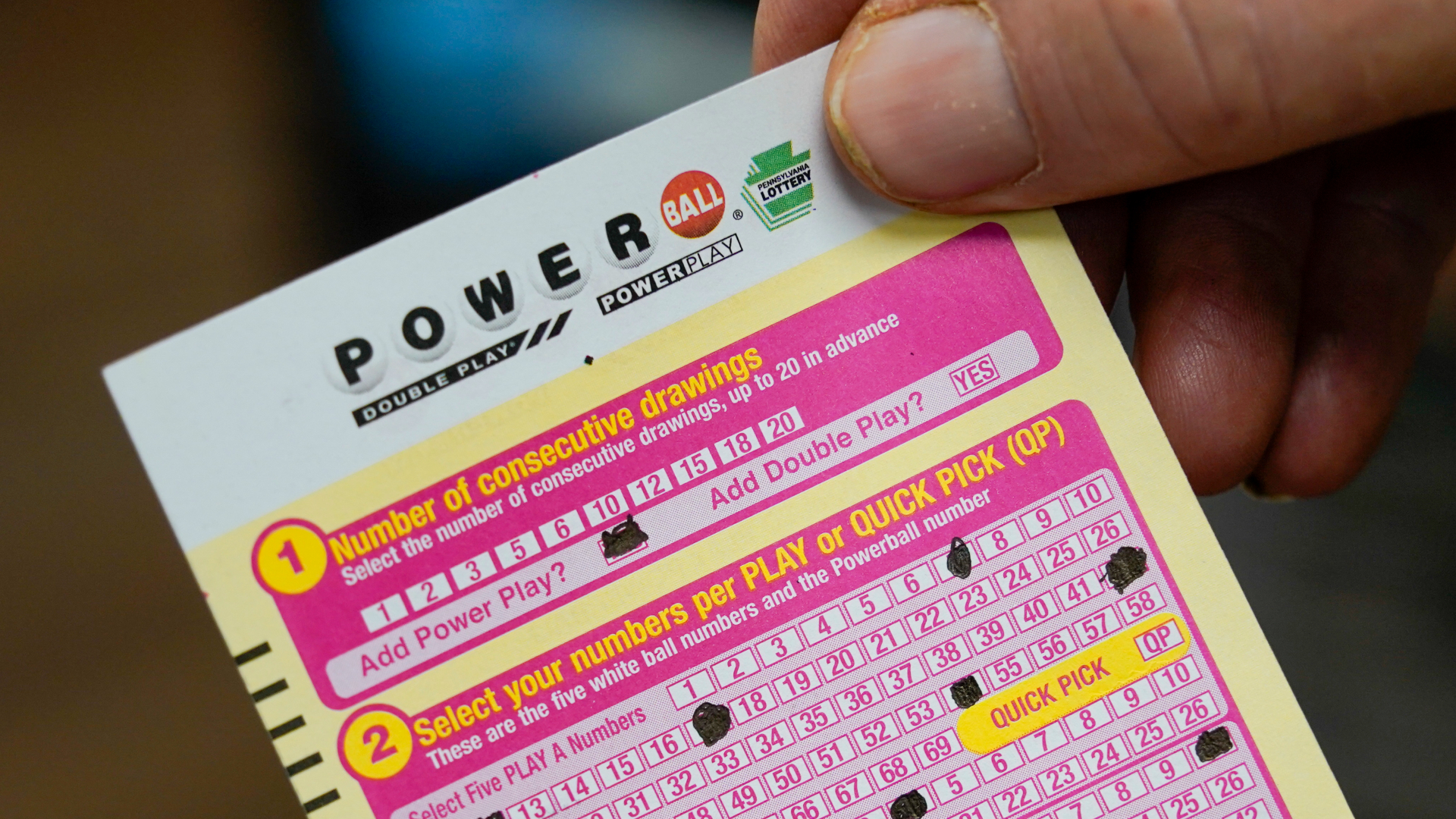 Steve Morton shows his scan card for his personal selection numbers for a ticket for the Monday Powerball drawing with an annuity value of at least $1.9 billion, Monday, Nov. 7, 2022, at a convenience store in Renfrew, Pa. (AP Photo / Keith Srakocic)

It’s not the big $2.04 billion prize, but two Powerball players in the Capital Region have something to celebrate.

Two tickets sold at Stewart’s Shops in Clifton Park and Cobleskill won third prize, for $50,000 each.

The tickets matched four numbers and the Powerball.

The drawing was supposed to happen late Monday night, but was delayed by nearly 10 hours because one participating lottery had issues processing sales.