Troy police say a shooting has landed two people in the hospital.

Police say that the shooting happened at the intersection of 4th street and Fulton Street, at 8:42 p.m.

Both victims, an adult male and adult female were transported to Albany Med with what’s described as non-life-threatening injuries.

No further information is known about the suspect, or motive for the shooting.

As the investigation continues police ask anyone with information to give them a call at 518-270-4421. 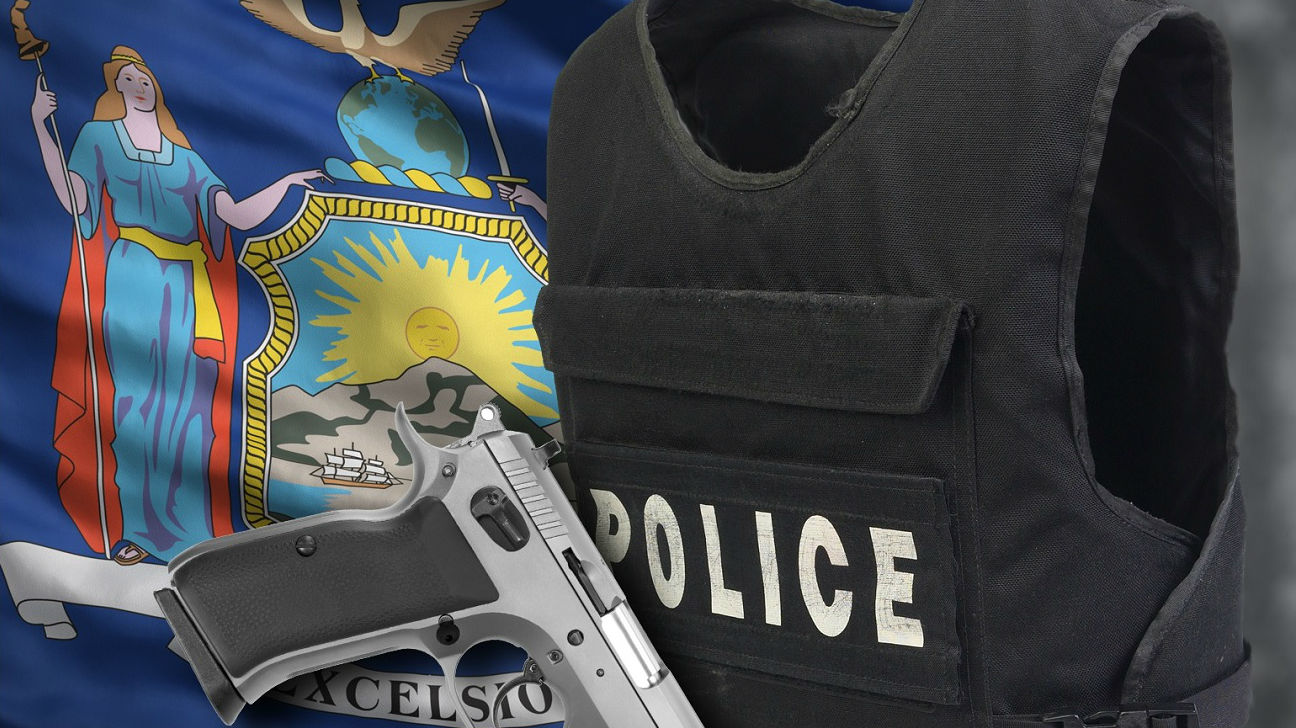