Watervliet girl hospitalized after being hit by vehicle

WATERVLIET – Police in Watervliet are investigating after they say a vehicle hit a child Friday morning, sending her to the hospital.

It happened near the intersection of 18th Street and 2nd Avenue.

Police say a 14-year-old girl was walking when she was hit.

They do say she was conscious.

Police say the driver’s cooperating with the investigation. 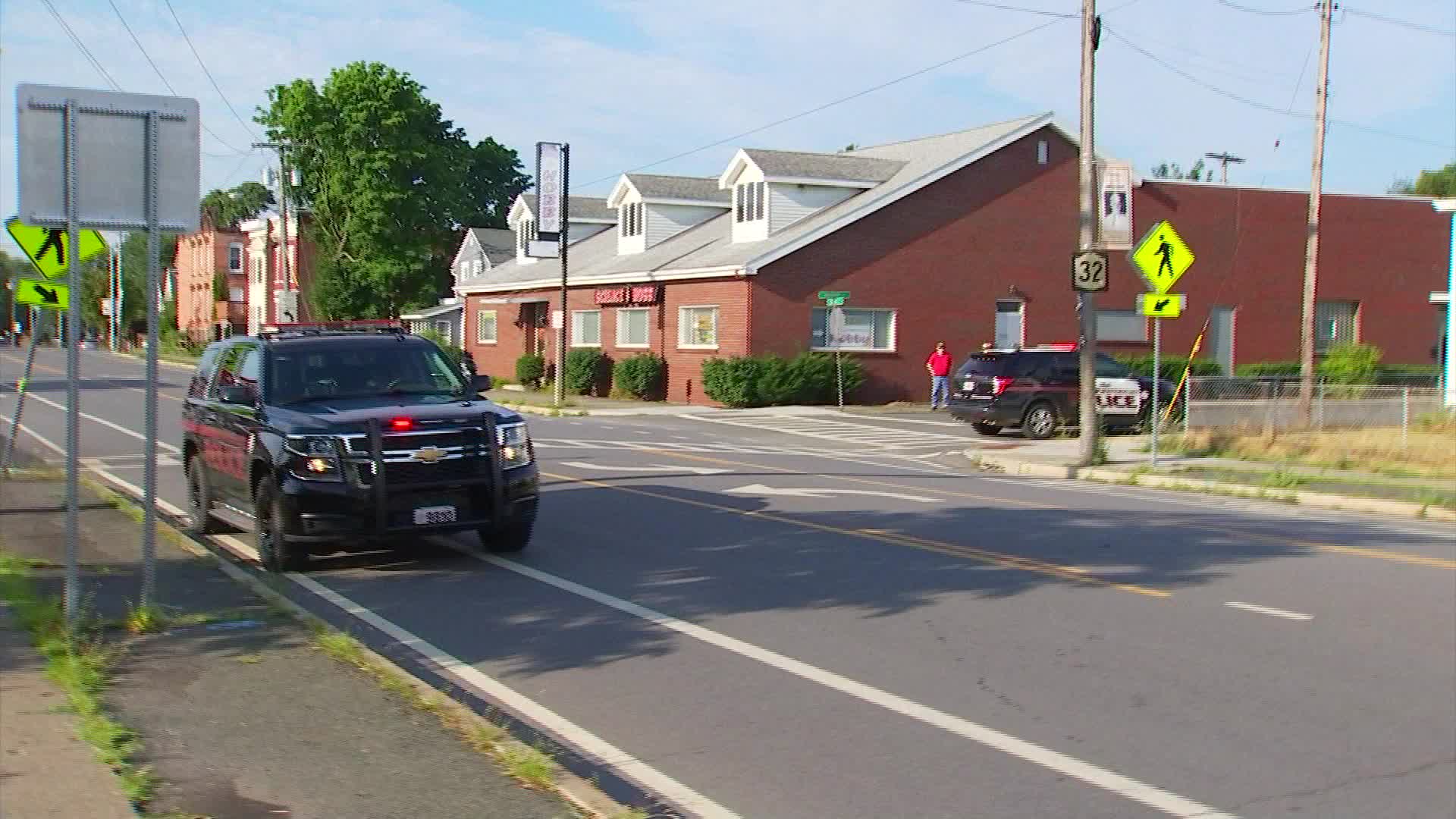 Police say a girl was sent to the hospital after being hit by a car at 18th Street and 2nd Avenue in Watervliet on Friday morning. (WNYT)