Police most recently arrested 37-year-old Joshua Prew on Thursday. Investigators say he was selling illegal drugs out of an unsanitary home at 2418 Third Ave. with children inside.

Hours after being set free, police say Prew and a group of people were arrested on similar charges at the same home.

Prew – who police say has been charged with a total of nine felonies and nine misdemeanors – is free again pending trial.

The kids are in the custody of the Office of Children and Family Services. 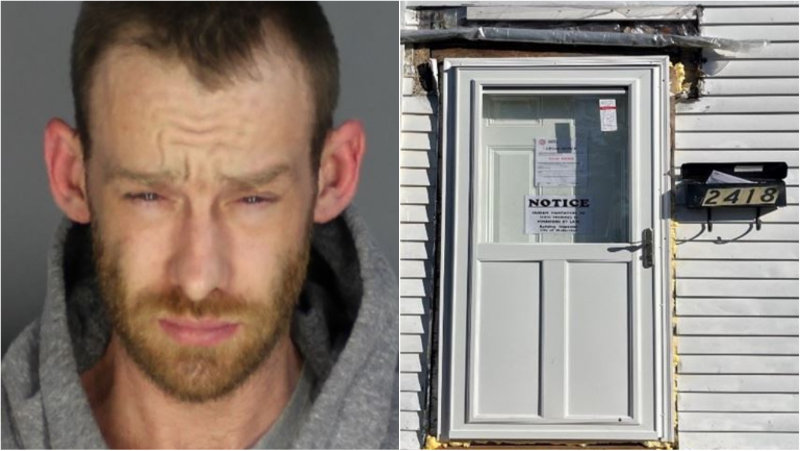