The Purple Pub Restaurant in Maplewood (Watervliet) – known for pizza and wings – will close on December 30, after 50 years in business.

The owners, Greg and Bob Rentz made the announcement on Facebook Tuesday morning.

They say the reason for closing is due to multiple reasons, including financial hardships and staffing shortages. They also say it is time to “take a break.”

The Rentz brothers said they want to give a big thank you to their customers. 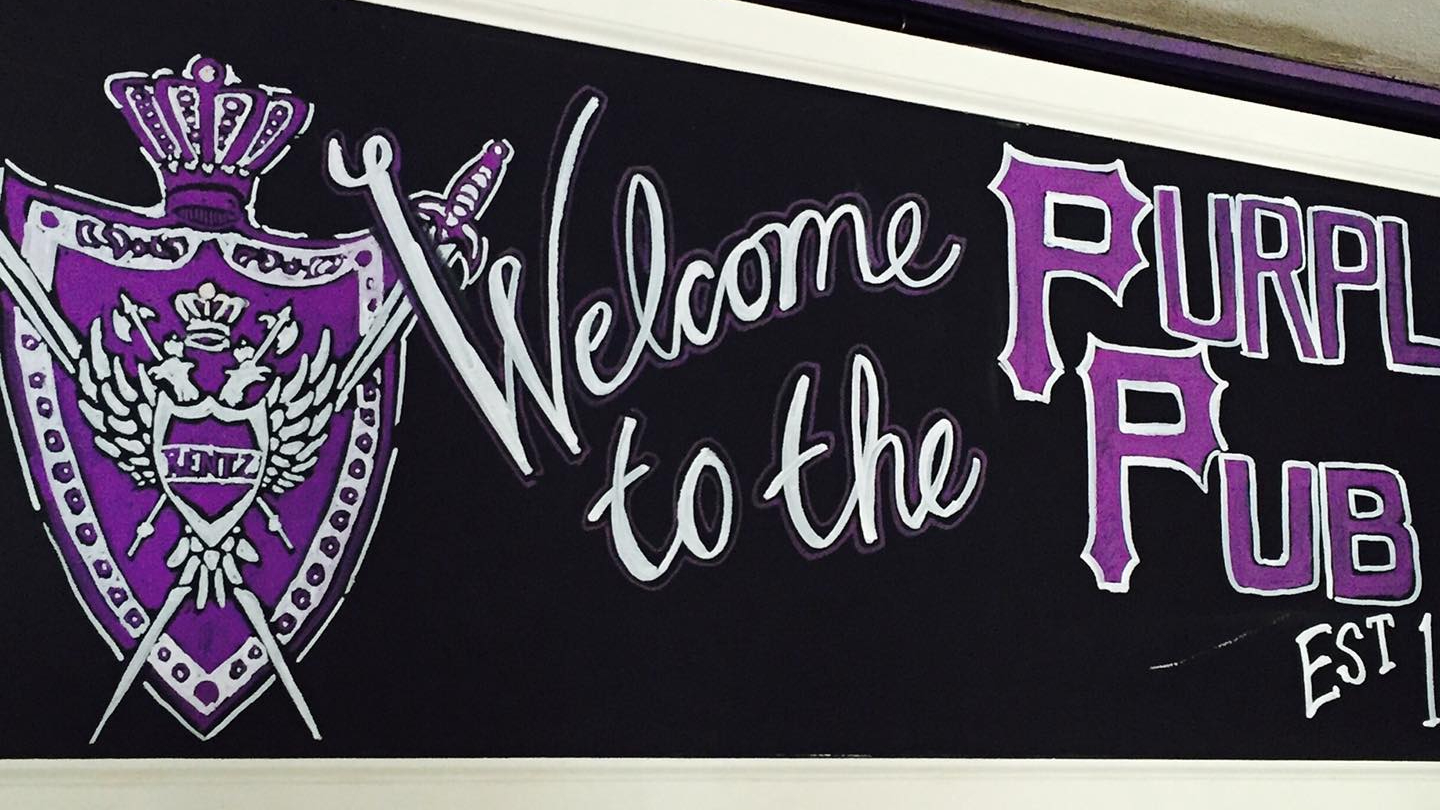 The Purple Pub in Watervliet will close Dec. 30, after 50 years in business.

Piece by piece, the small business turned into a staple in Watervliet. Both the owners says it started as a bar for guys. It was one room with a pool table and they served sandwiches.

Then the pizza making started and it became the local staple everyone grew to love.

The siblings said they owe all their success to their mom.

“She was the key factor in doing this. Her and my father,” Greg said.

The pub’s to-go operations will still be open after the closing.