“There are not a large number of women governors in the United States,” said Ron Seyb, a political science professor at Skidmore College. “Anytime you have a woman reach a position of executive authority, I think it’s really important. I think that it’s probably long overdue.”

Hochul has already been leading the state since August 2021, replacing former Gov. Andrew Cuomo after his resignation over sexual harassment allegations.

So what can you expect in her upcoming term? Seyb said Hochul will have work cut out for her. The legislative agenda for 2023 is extensive and robust. That includes prioritizing affordable housing.

“There is a housing crisis. Particularly in the city, but across the state too. Before COVID, New York created a number of new jobs, like 1.2 million jobs, but didn’t grow the housing stock. So I think that’s definitely going to be a priority,” Seyb said. 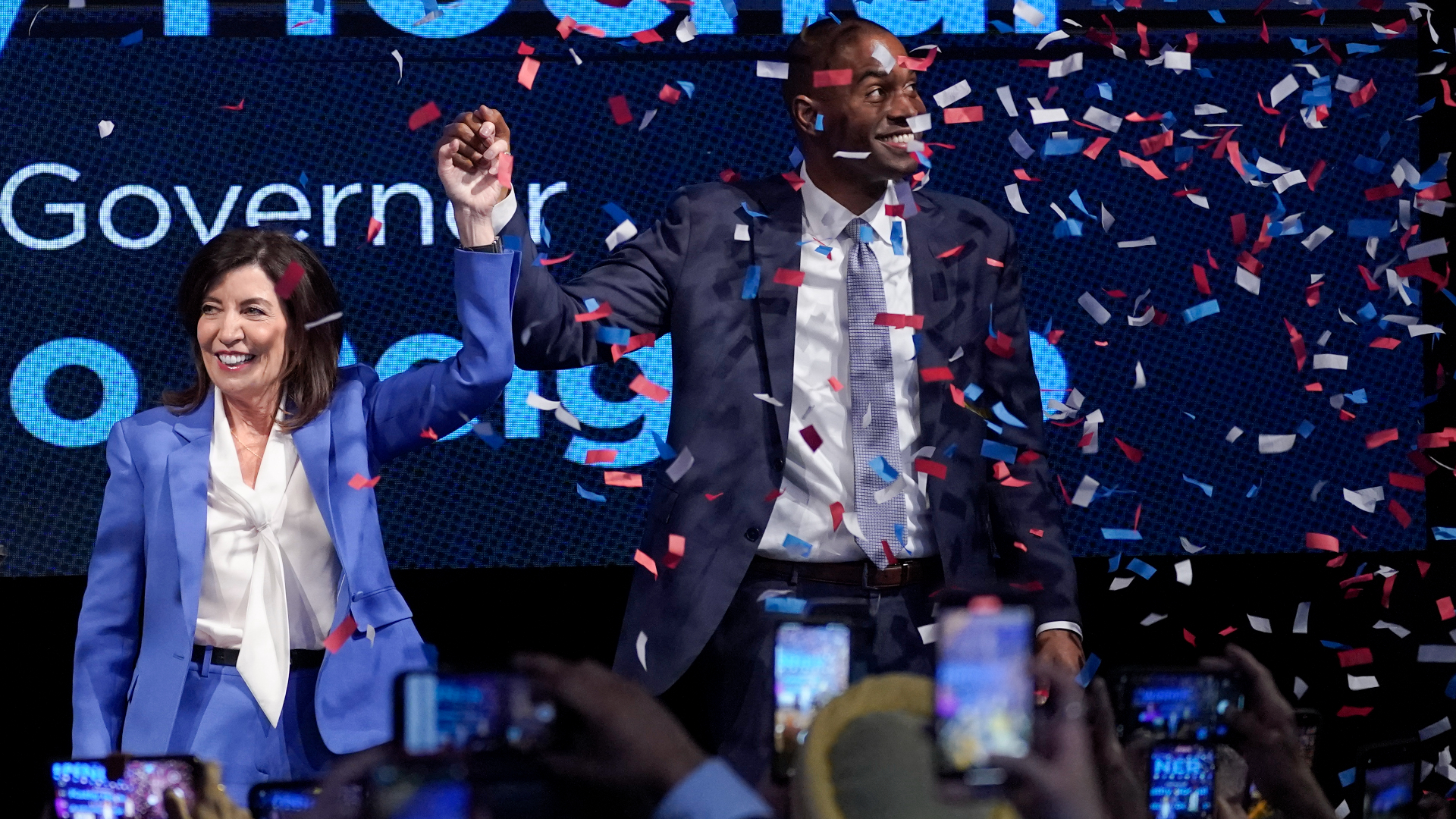 Criminal justice and bail reform will be another hot topic, which has been heavily criticized by both sides of the aisle.

“Kathy Hochul has certainly tried to modify it, and certainly tried to reform it. And I don’t think either legislative leader of the House or the Assembly has an appetite for it, but I think just the political pressure. There is going to have to be some action on that,” Seyb said. “The pressure is really on the right to try to either rescind it or try to modify it. On the left, you have them pushing for what they say is criminal justice reform, to make parole more available to people who have served their time. And also, this Clean Slate Initiative, too.”

Seyb said there might not be too much change when it comes to gun control.

“We’re already a state that is certainly very, very, I think, progressive and aggressive on gun regulation. There’s not a lot of movement there,” he said. “We’ve come close to the ceiling, but I think still, it’s a very good issue. Particularly for Democrats, particularly if there’s another mass shooting. Something like we had in Buffalo that’s going to trigger more interest in more gun reform and more gun legislation.”

However, there are a few topics under the surface that could cause some debate, including the future of healthcare.

“People are still struggling with healthcare costs, particularly coming out of the pandemic,” Seyb said.

As well as the constant discussion of drug consumption spaces.

“When we talk about the controversy over supervised needle sights/supervised injection sights in New York City, that’s something that’s certainly going to be a very, very hot and very, very inflammatory topic,” Seyb said. “That’s where the ‘NIMBY’ problem comes in, as well. Just the question of healthcare there.”

Hochul will also have to make a new high-profile appointment for state health commissioner.

Dr. James McDonald has already been appointed acting commissioner until a permanent commissioner is appointed. McDonald takes over for Dr. Mary Bassett.

“That’s something that will be interesting to watch because we’re still in a pandemic, of course.”