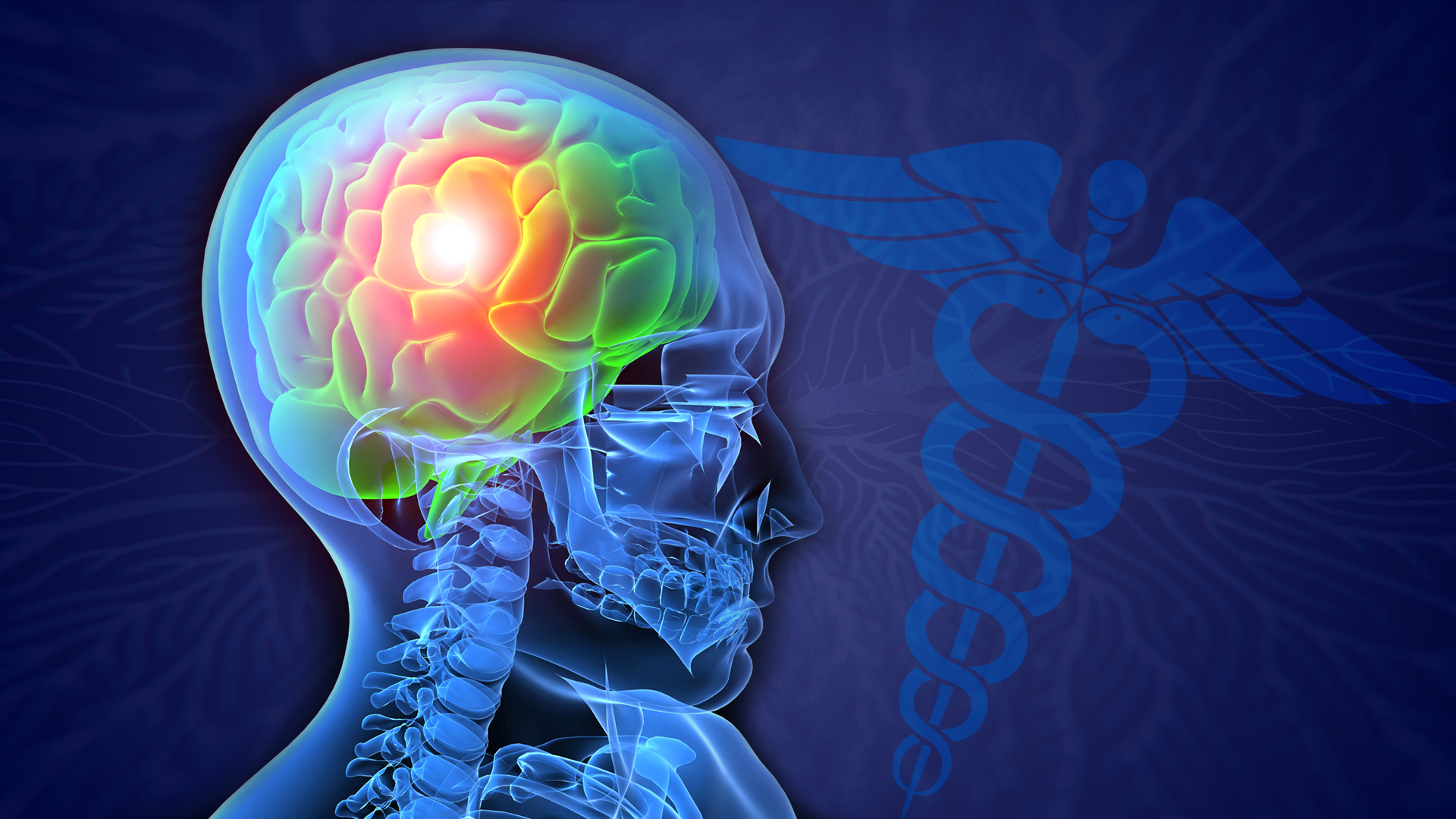 A new study finds that a rapid loss of smell could predict dementia.

Researchers at the University of Chicago conducted a study of more than 500 older adults.

They found that a rapid decline in an individual’s sense of smell during a period of normal cognition predicted multiple features of Alzheimer’s disease, including smaller gray matter volume in the areas of the brain related to smell and memory.

The scientists believe that their findings could lead to smell-test screenings to detect cognitive impairment earlier in patients.