Al Roker to return to TODAY on Jan. 6 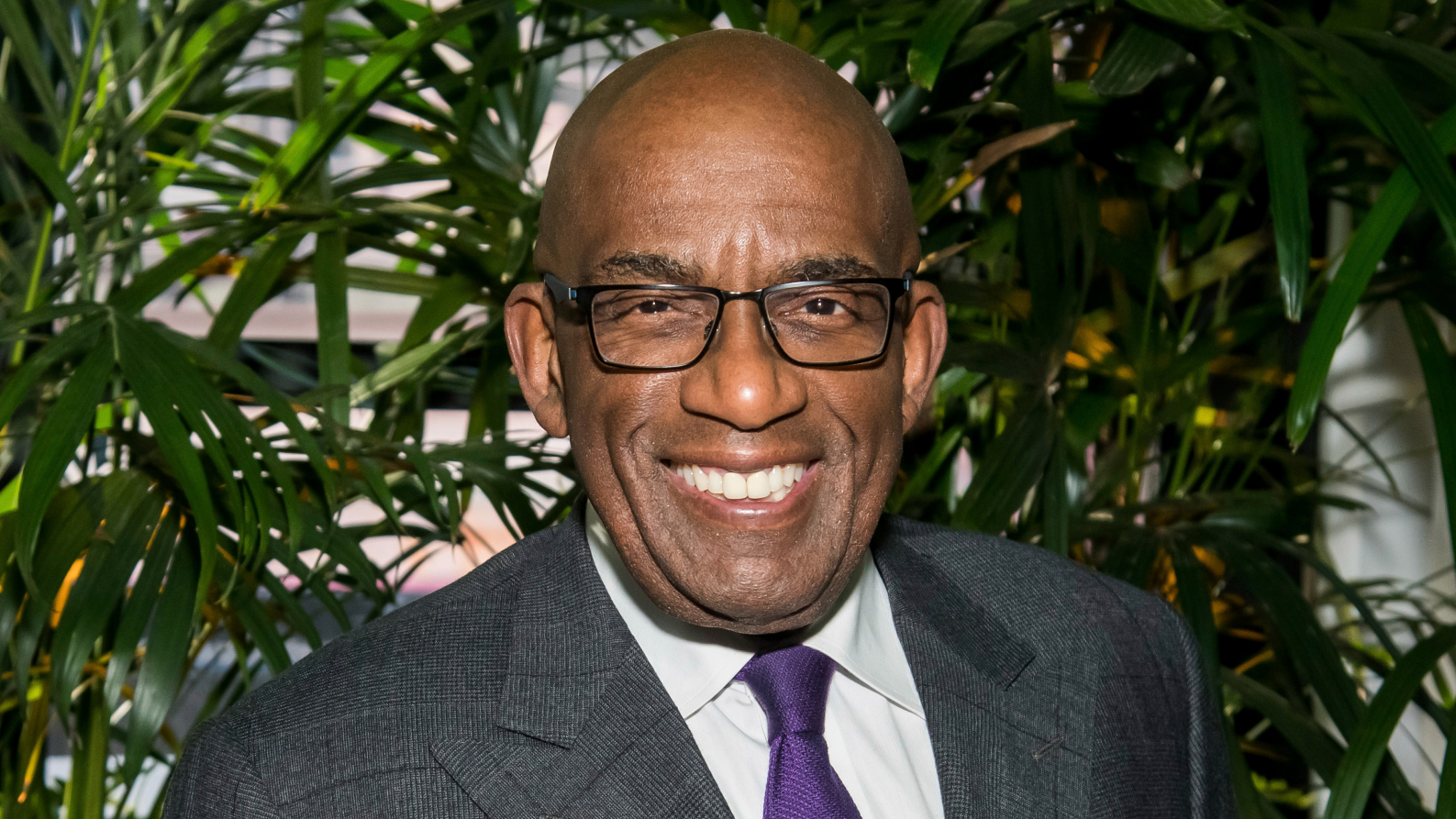 Following a tumultuous few weeks, the TODAY Show announced Tuesday morning that Al Roker will make his return to the broadcast on Friday, January 6.

Roker, 68, will reunite with his TODAY co-hosts after being off the air due to medical issues since mid-November.

The TODAY weatherman was admitted to the hospital in November 2022 due to blood clots in his legs and lungs.

“After some medical whack-a-mole, I am so fortunate to be getting terrific medical care and on the way to recovery,” he wrote on Instagram at the time.

Roker’s health issues forced him to skip covering the annual Macy’s Thanksgiving Day Parade for the first time in more than 25 years. However, he was able to leave the hospital just in time for Thanksgiving dinner.

However, Roker wasn’t out of the woods just yet. At the end of November, he returned to the hospital for a second stay, which caused him to miss the lighting of the Rockefeller Center Christmas tree last month.

Roker was finally able to leave the hospital after his second stint on December 8 and has been recovering at home.