‘Days of our Lives’ permanently moving to Peacock in September

Big news for fans of NBC’s “Days of our Lives.” Sands are going to continue falling through the famed hourglass, but in a new home.

The series has aired more than 14,000 episodes on NBC, stretching back to its premiere on November 8, 1965.

The network says the “Days” move to the streaming service is being made to better reflect how viewers are watching the show.

“Days of our Lives” has already been streaming on Peacock, the day after it’s aired on NBC. However, beginning on September 12, Peacock will be the new home for the soap with new episodes each weekday. 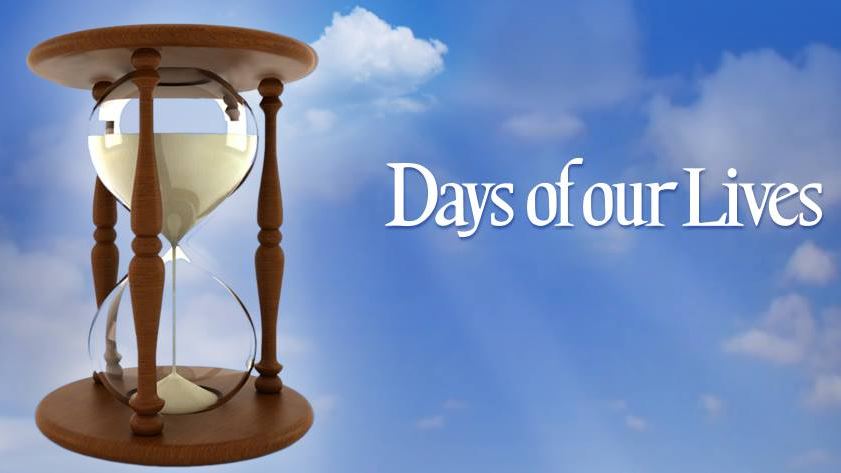 With “Days of our Lives” leaving NBC’s air, that leaves a programming gap that will be filled by a daily, live, hour-long newscast, “NBC News Daily.”

Kate Snow, Aaron Gilchrist, Vicky Nguyen and Morgan Radford will share hosting duties for the newscast. It will be live in most markets, with opportunities for local news updates in each half hour of the show.