The National Suicide Hotline saw a 45% increase in calls, in just the first week after the introduction of its new 988 number. NewsChannel 13 told you about the number’s debut last month.

Vibrant Emotional Health, which runs the hotline, says between July 14 and July 20, they received 96,000 calls, texts and chats. That’s a 66% jump in volume from the same week last year 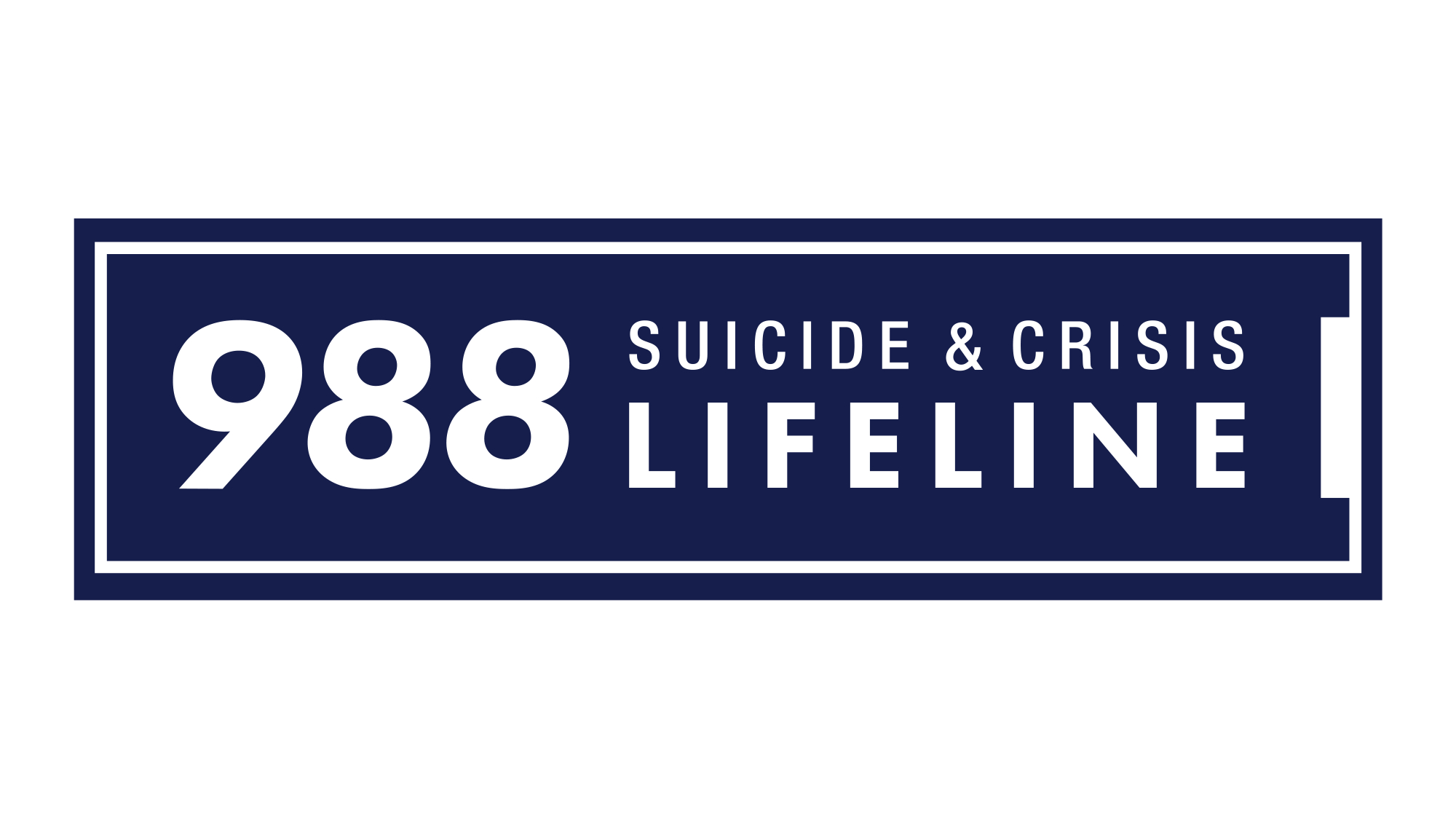