We Salute You: Joseph Parillo

He served in World War II as part of as a member of General George Patton’s Third Army, and served in all major battles.

Later, he worked for GE and as clerk to the board of the Schenectady County Legislature. 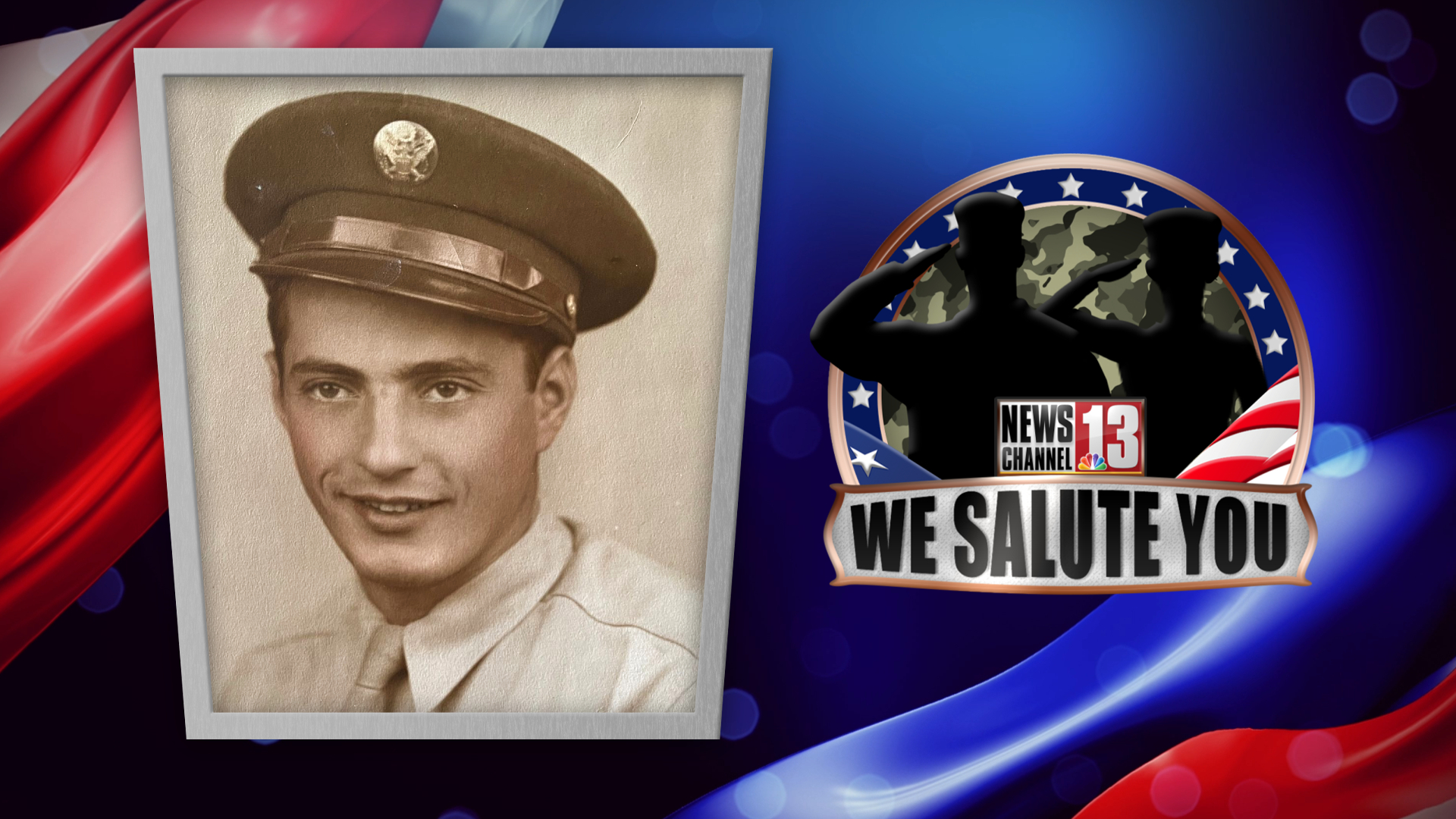