Students at Albany Law School filed a petition with the federal government last February on behalf of the bumblebees.

Their role as pollinators is critical to our ecosystem, but their population has declined 89% over the last 20 years.

The law school was recently notified by the Department of Fish and Wildlife that their petition is moving forward.

All the students involved in filing the original petition have graduated, and several are now practicing environmental law.

Learn about what declaring the species endangered would mean for the insect by watching the video. 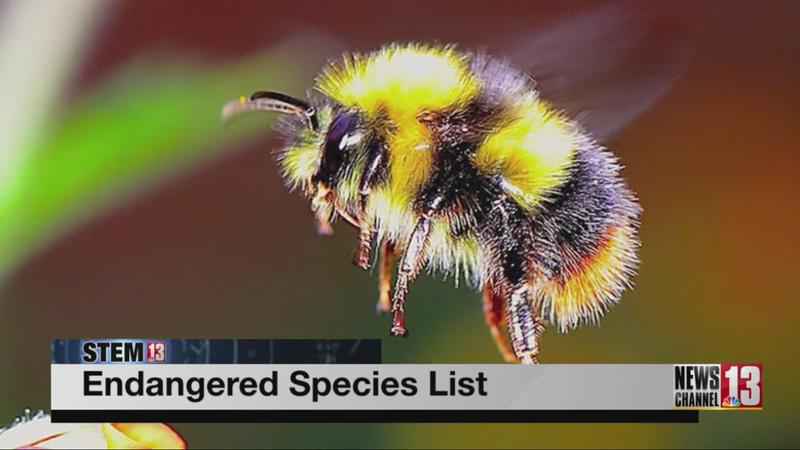