Photos released of person wanted in connection with Schenectady homicide

Police released photos Thursday of a person they’re trying to identify in connection with a Schenectady homicide.

The homicide happened on State Street May 30.

As NewsChannel 13 first reported this week, Treavine Tate from the Bronx was killed. It happened on his 21st birthday.

Officers say they found him lying on the ground. 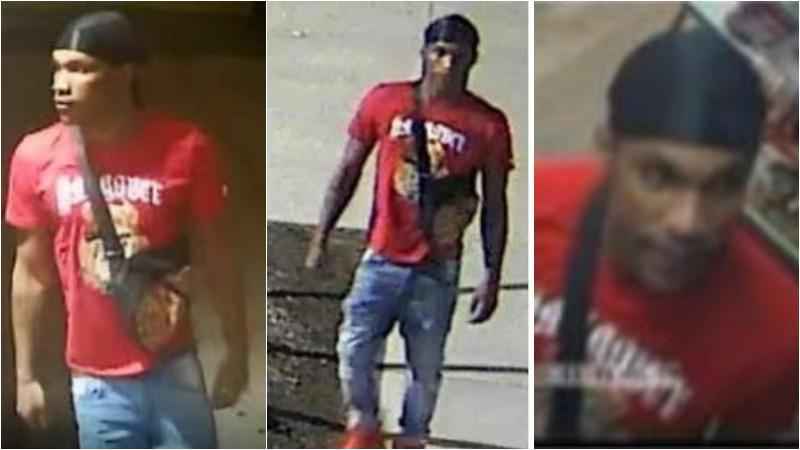