A Saratoga County woman is accused of burying the remains of her newborn baby in a yard in Watervliet.

Police received information in June that a baby was buried in a yard on 13th Street. They wound up finding several small bones in a shallow grave that appeared to have been there for what police call “an extended period of time.”

Watervliet police say their investigation led them to the child’s mother, 23-year-old Kyleigh Sawyer of Ballston Spa. She’s been charged with concealment of a human corpse, which is a felony.

Police say Sawyer told them she had the stillborn baby in the spring of 2017.

They say instead of calling emergency medical services, Sawyer told them she panicked and buried the baby’s remains in a shallow grave in the yard. 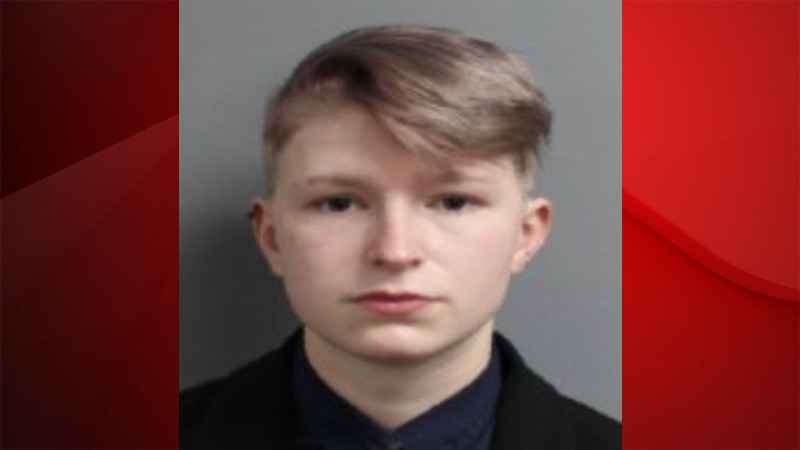 Police say Sawyer then led police to the baby’s remains.

Sawyer was arraigned in Watervliet and then released.

Police say the child’s father has also been very cooperative. However, they have no reason to believe he was involved.