There is a suspect in custody in connection to a double homicide in Princetown.

Nicholas Fiebka, 19, is being charged with murder. He is in the Schenectady County Jail.

The victims have been identified as William Horwedel, 61, and Alesia Wadsworth, 60. NewsChannel 13 is told the day before Thanksgiving this year would have been her birthday.

Her son, Nicholas Fiebka, 19 is being held in the Schenectady County Jail, charged with two counts of murder in the second-degree.

Just after noon on Tuesday, state troopers and Schenectady County sheriff’s deputies went to a home in Princetown – 1155 Reynolds Road – to check on a person who failed to show up for work. They say they found the bodies of the victims inside. They had been shot to death. They were in a long-term relationship, say police, who also say Horwedel is the father of two state troopers. 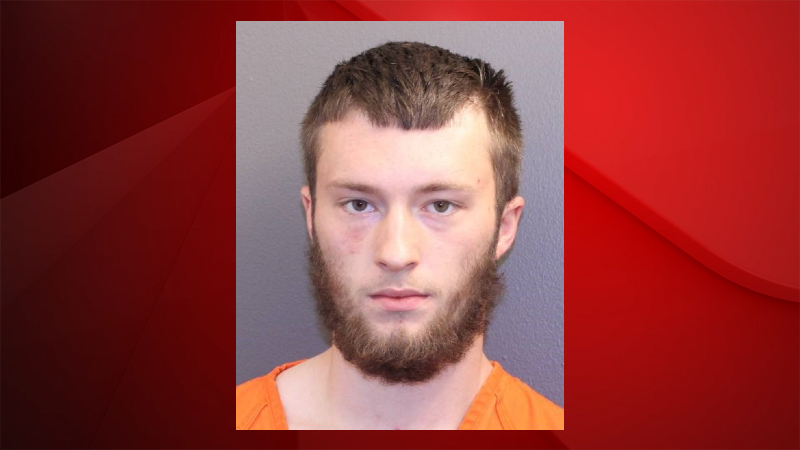 Fiebka, 19, is being held in connection with two deaths in Princetown.

There was still police activity at a home at 40 Union Avenue in Schenectady on Wednesday, where a police source says the suspect lives. However, the police report lists his address as the Princetown House on Reynolds Road.

In Schenectady on Wednesday, there were police cars parked outside, the front door was open, and NewsChannel 13 saw a police technician coming out in full gear. Police executed a search warrant there late last night.

Fiebka was arraigned Wednesday morning. He’s now in the Schenectady County Jail, and due in Princetown Town Court on Monday at 6:30 p.m.