The man accused in last week’s homicide in Bennington, Vermont was arraigned Tuesday. Raul Cardona is charged with second-degree murder.

Cardona turned himself in to police on Monday. He was arraigned in Vermont Superior Court in Bennington on Tuesday. His family came from Springfield, Massachusetts to support him.

Court documents that NewsChannel 13 got reveal more details about this case.

Cardona is accused of shooting and killing 38-year-old Patrick Mullinnex on August 3.

Police say they got a 911 call and responded three minutes later to Pleasant Street in Bennington to find Mullinnex with several fatal gunshot wounds to the chest. The victim’s girlfriend said she had tried to help him, but he said, “I’m dead.”

Two days later, police had an arrest warrant for Cardona, who they say has a criminal history in Massachusetts, North Carolina and Connecticut.

Cardona’s father, who didn’t want his face on camera, said Cardona was defending himself, and was actually in the middle of going to the bathroom when he would have been killed. 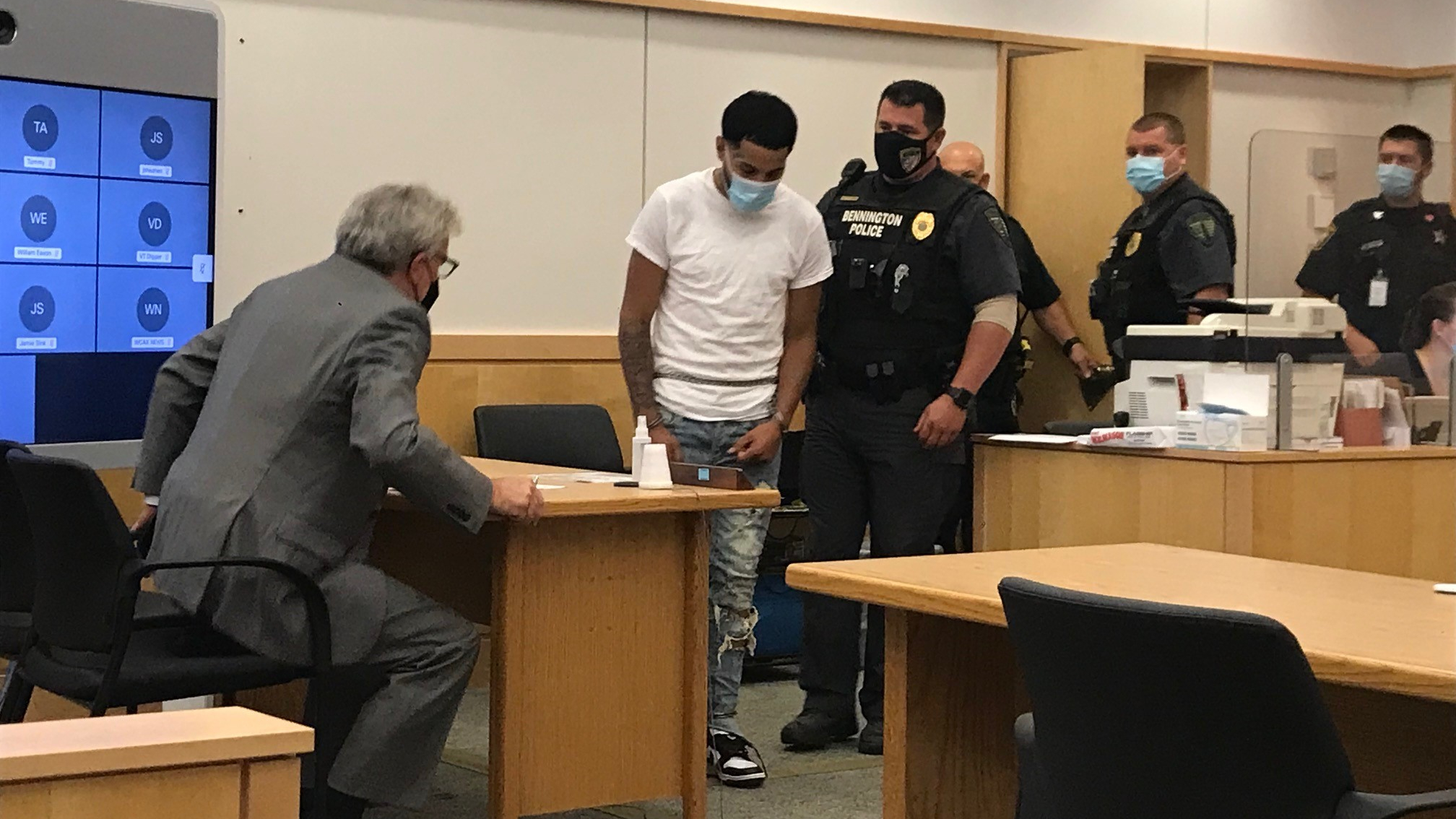 NewsChannel 13 also learned last week that the victim, Patrick Mullinnex, was a suspect in a kidnapping and assault case. Cardona’s family says Raul has nothing to do with that.

Hear from Cardona’s family by watching the video of Kumi Tucker’s story.