Arrests made in connection to Kingsbury gun store burglary

Five people are under arrest in connection with the Friday morning smash and grab burglary of a Washington County gun store.

Local, county, and state police have been working around the clock with federal agents to track down the approximately 30 handguns stolen from Calamity Jane’s Firearms and Fine Shoes on Dix Avenue in Kingsbury.

Sources tell us police recovered some of the guns, which sources say the suspects were trading for drugs. 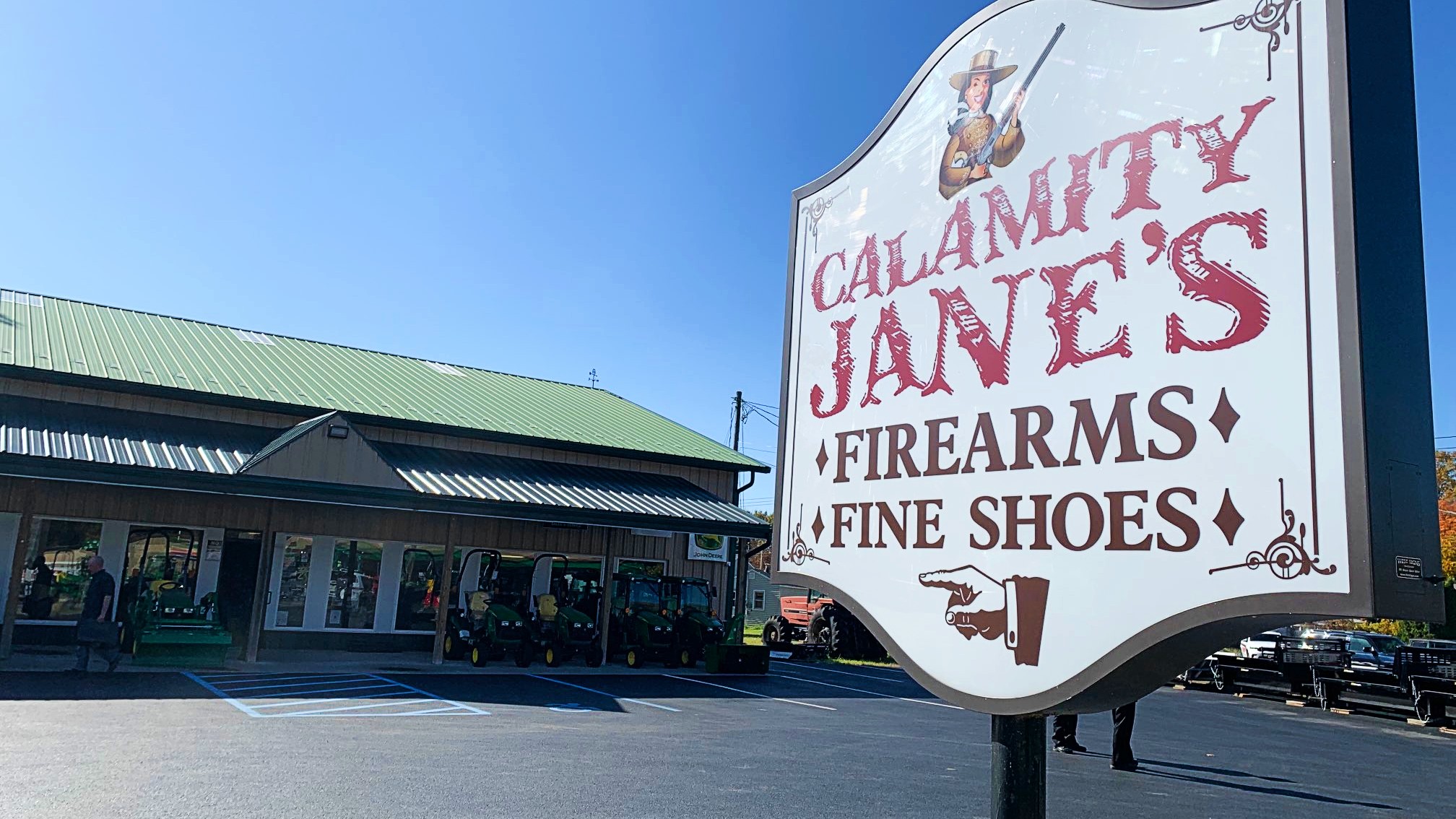