Confusing primary election gets off to slow start

Voters are casting their ballots in the second primary of the summer.

It can be a confusing day for voters, with redistricting and candidates running simultaneously in different elections on the ballot.

Many voters in the 19th Congressional District received two different ballots. Some were voting for the special election and a primary election.

At the Brunswick Volunteer Fire Company on Hoosick Road, only nine people came in to vote within the first 90 minutes that the polls were open. Kate Woodell, an election worker there, says turnout seemed low by 7:15 a.m.

“Normally at this time we would have a lot more voters,” she said. 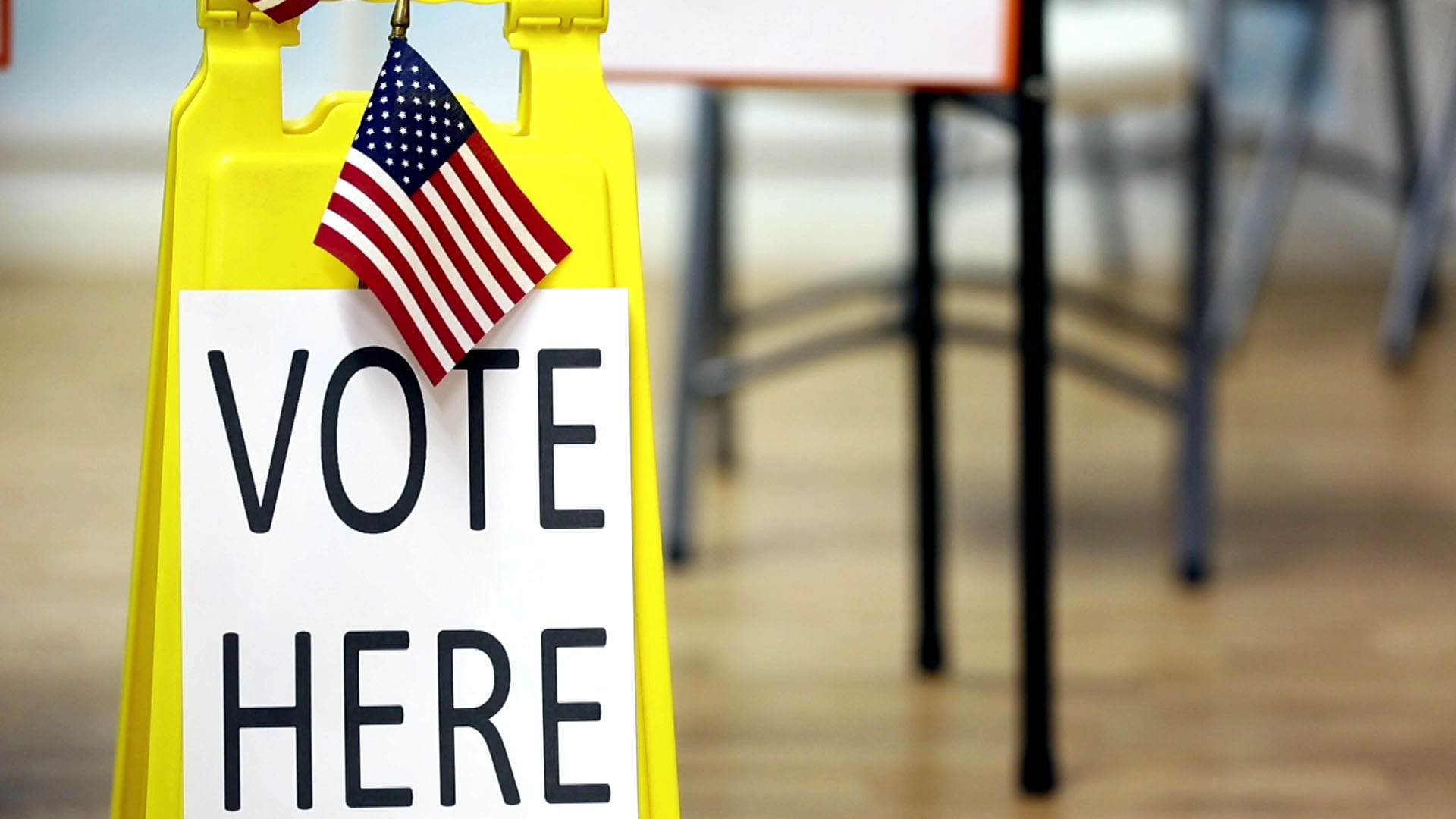 The voter turnout was also low at the Nassau Village Hall. About 14 to 15 people came in to vote within the first two and a half hours.

“I am really concerned about turnout and this whole election,” said Lydia Kukoff of Nassau.

This election is a little different. Voters who came to Brunswick and Nassau are in the 19th Congressional District. By the end of the year, this district will no longer exist due to redistricting. Some voters had the chance to vote in a special election and a primary election at the same time.

“It’s confusing because we are filling Delgado’s term, but it’s only three months and then that person is going to have run again,” Kukoff said.

While things can be confusing, Allison Sabol of Brunswick says she was prepared.

“I think it’s pretty clear. I think they hand out a lot of flyers. As long as you do your research, the information is out there,” she said.

Renee Powell is the president of Troy NAACP. She came to vote in Brunswick. She says with it being a primary, she wasn’t surprised to see a low turnout.

“We are encouraging everyone to come out. When I leave here, I’m going to send a blast out to all my friends to make sure they get out and vote. And that’s not just in this community, but across the nation,” Powell said.

The polls are open until 9 p.m.