The man shot by police in downtown Saratoga Springs early Sunday morning is a deputy with the Rutland County Sheriff’s Office.

Caselnova’s attorney, Greg Teresi, tells NewsChannel 13 when the dust settles, it will be clear his client is the victim.

Video tells part of the story. Shots were first exchanged between a man identified only as from the Utica area, and Caselnova. 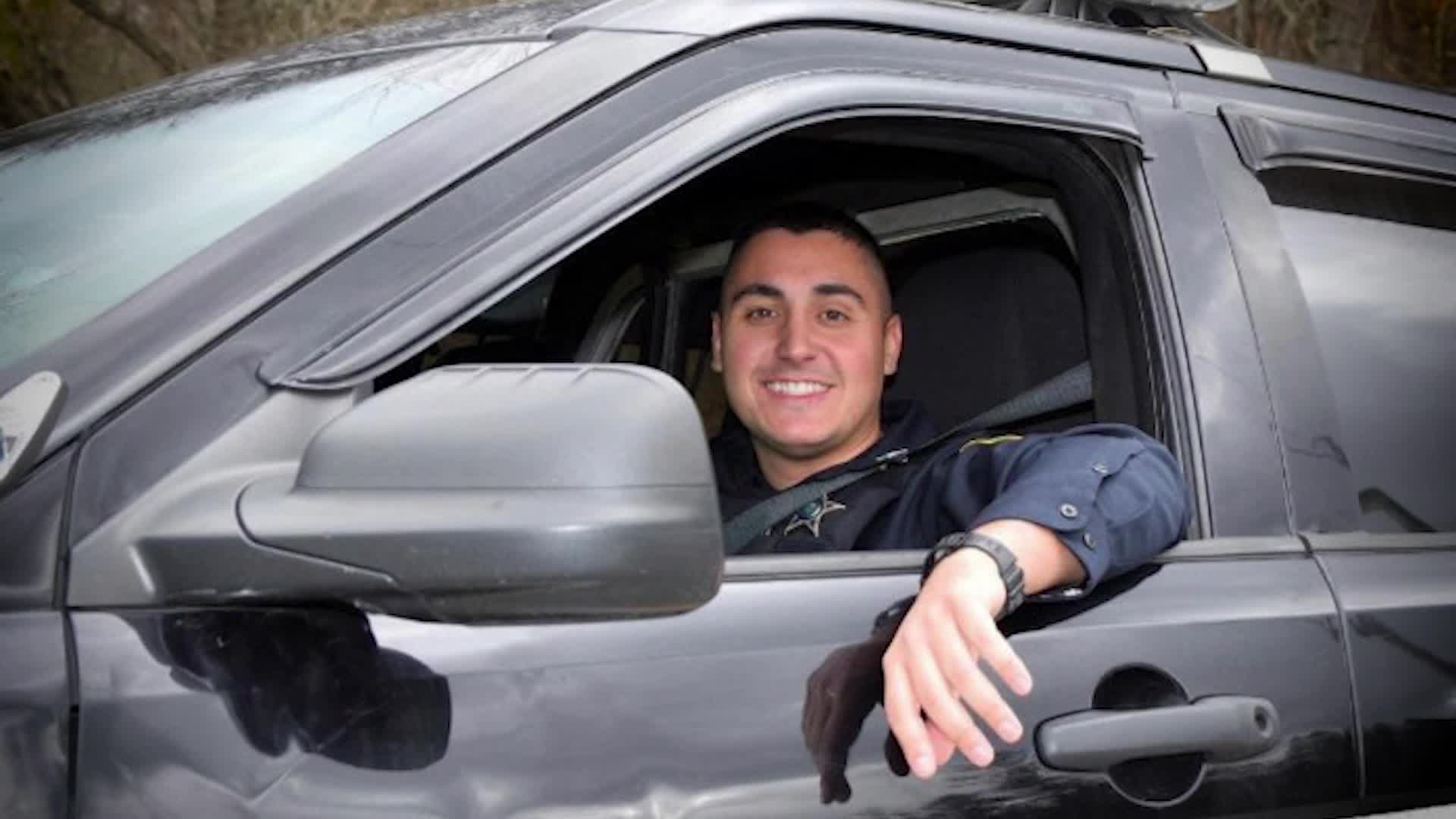 Police were nearby, heard the shots and rushed from Caroline Street to Broadway to find Caselnova with a gun in his hand.

“My client has been through a tremendous amount of trauma,” said Teresi.

According to the Saratoga Springs Public Safety Commissioner, Caselnova has 10 bullet wounds, five entry and five exit wounds. Some were from the man from Utica and some were from police, who fired 11 total shots.

NewsChannel 13’s Mark Mulholland asked Teresi why Caselnova didn’t put the gun down when officers screamed at him.

“The body goes into a different state and I believe the term is ‘seeing red,’ where you are locked in and you are focused on one thing and I believe in that instance, that my client was only concerned about one threat at that time – the individual that had just shot him, and he was ensuring that that threat did not come back into the equation,” said Teresi.

He says his client didn’t even hear the police’s commands.

Teresi says he’s certain that when the investigation is complete, his client will not be charged, and police will see he was a victim.

“He was either a targeted victim or a random act of violence, but 100% he was a victim, and he had the opportunity and the legal right to possess the firearm that he had,” said Teresi.

Caselnova is in stable condition and able to speak with his attorney. Police have not provided the name of the woman who was with Caselnova and suffered a graze wound, or the man from the Utica area who was also shot.