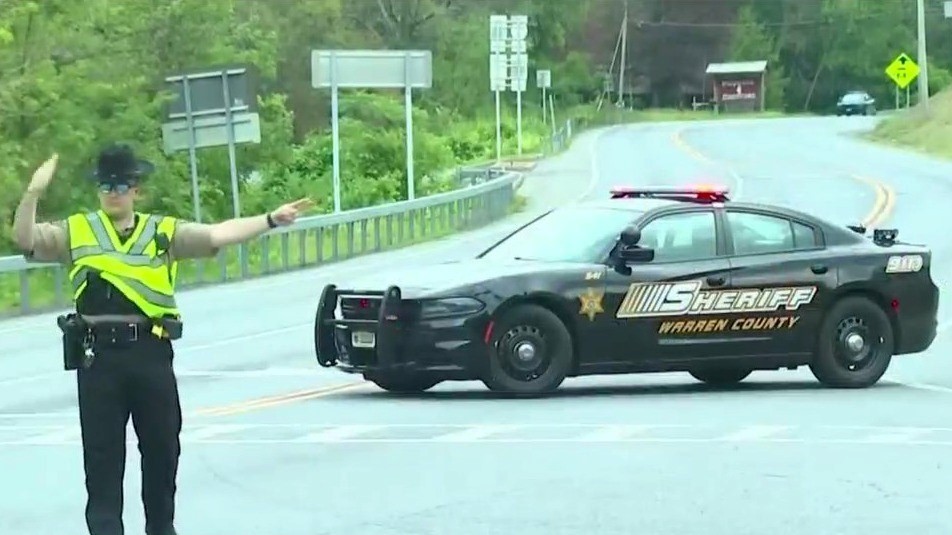 FILE - Police direct traffic near the scene of a crash that killed a man and a boy walking on a bike path in Lake George in June 11, 2022.

There’s a new indictment and new charges in the case of the Albany motorcyclist accused of killing two people who were walking in Lake George.

A Warren County grand jury has handed up a new indictment against Anthony Futia in the crash that killed Jamie Persons and 8-year-old Quinton Delgadillo.  The new indictment has 15 counts, including two new counts of aggravated vehicular homicide.

Warren County District Attorney Jason Carusone presented the case to the grand jury for a second time after the court reporter responsible for keeping the record of the first presentation became ill and was unable to complete the transcripts.

Futia is accused of driving under the influence of drugs and alcohol and without a license when he crashed into a group of people walking near the county bike trail.