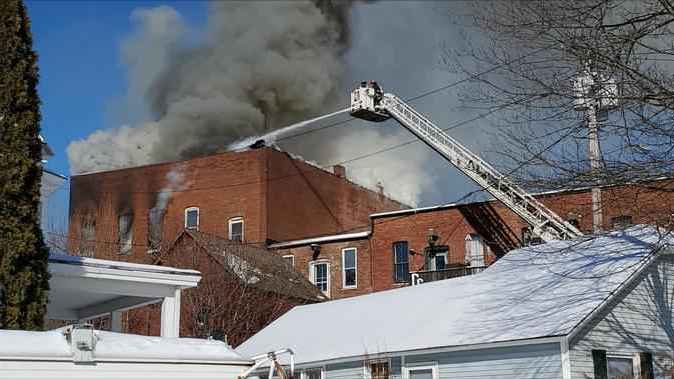 The man accused of setting the fire that destroyed a historic building in Greenwich entered a surprise guilty plea Friday afternoon.

Mark Mulholland reports that John Fox admitted to starting the February fire that chased more than a dozen tenants from their Main Street apartment building.

Police arrested Fox after he started the fire in an apartment where he was staying and then jumped from a second-story window.

“The real positive is this plea gives the tenants, many of whom lost everything, the ability to move forward with their healing. Fox’s admitting doing it was very important,” Jordan said.