Jacob Klein, the man accused of killing a New Scotland physician’s assistant, was back in court Thursday.

The appearance in Albany County Court was a procedural hearing.

Klien has pleaded not guilty to second-degree murder in the stabbing death of 35-year-old Philip Rabadi.

Police say he stalked Rabadi for three days before killing him in his home.

Klien was arrested in Tennessee on his way to Virginia, two days after police say Rabadi was killed. 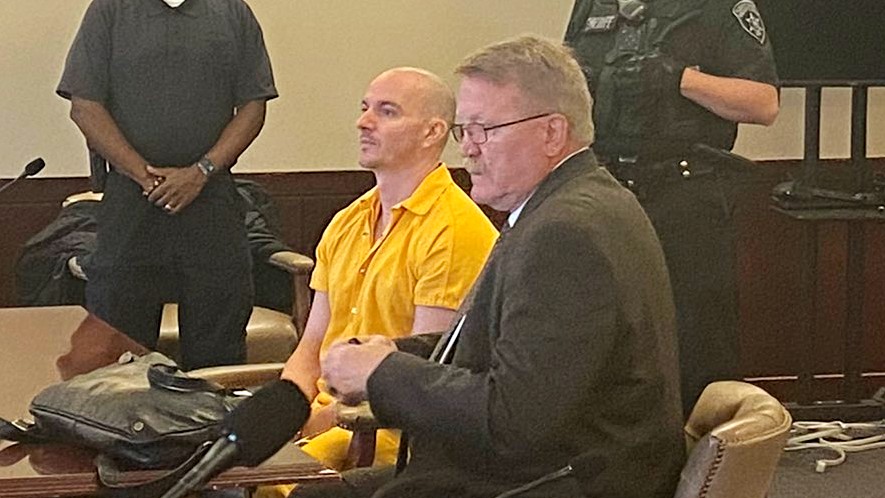