Lawmakers drafted the laws in response to the U.S. Supreme Court’s decision to strike down New York’s gun law restricting concealed carry — a ruling that Gov. Hochul promised to stifle.

New York is limiting concealed carry in what it calls “sensitive locations,” including places like bars, libraries, schools, government buildings, hospitals, and houses of worship. The state is also tightening background checks, and requiring gun safety and live-fire training for people applying for concealed carry permits.

Law enforcement across the state has spoken out against the laws. Many gun owners have said the gun laws are confusing. Albany County Sheriff Craig Apple believes people won’t be any safer. He was hoping a court would stay the laws before they go into effect. However, they survived one legal challenge Wednesday.

Apple says his office had seen an influx of people clamoring to get their permit issued before Thursday’s new limitations took effect. However, he called that “totally unrealistic” and said the permits take months to get. 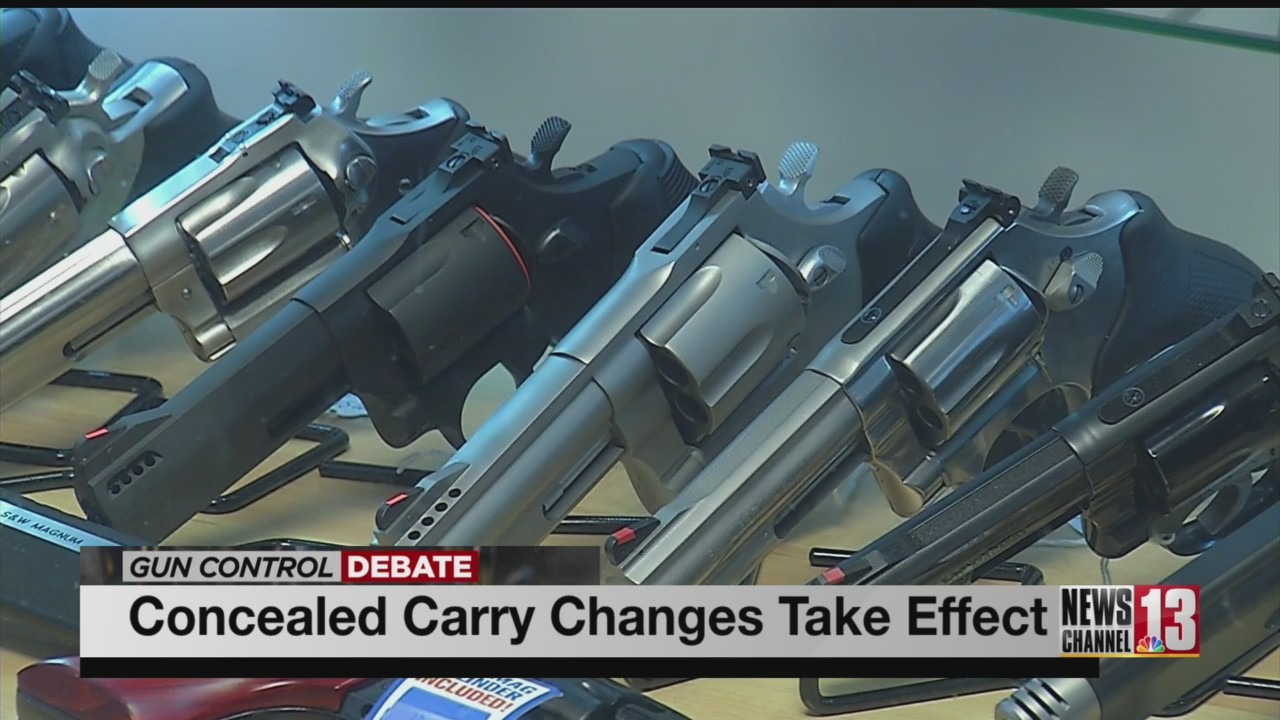