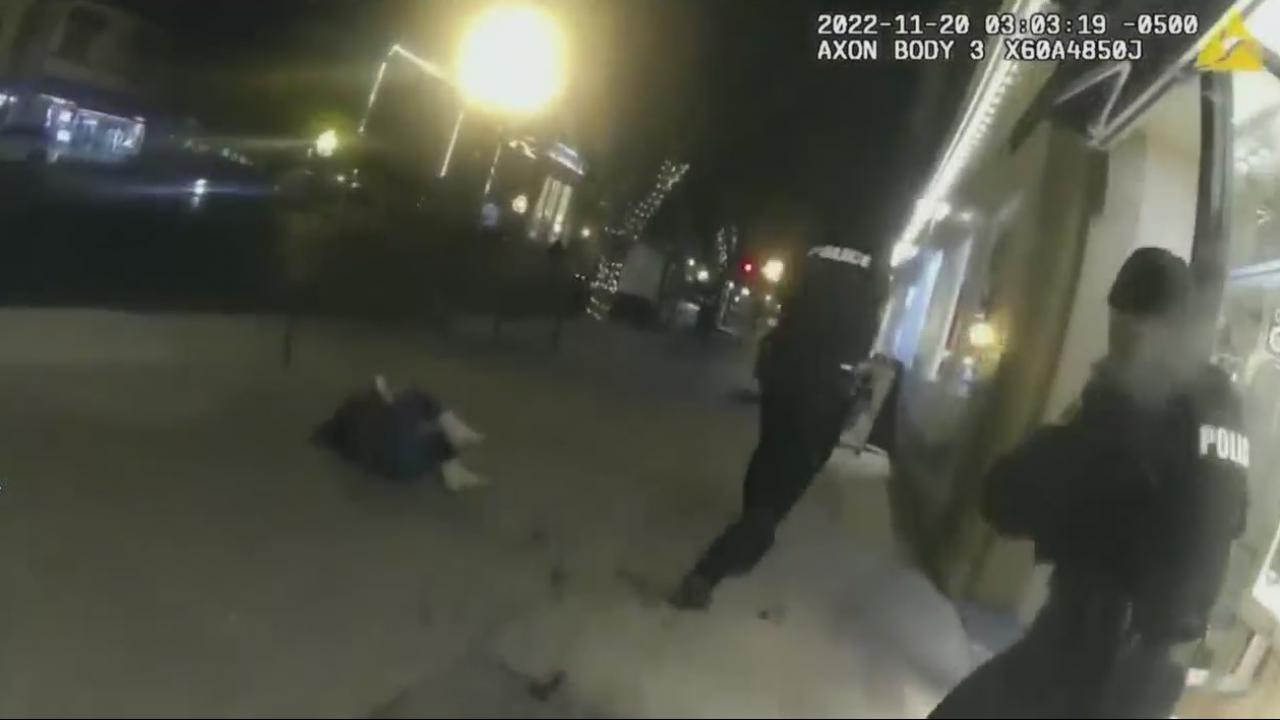 Saratoga County District Attorney Karen Heggen says she is asking for a court order to prevent the mayor of Saratoga Springs and the public safety commissioner from accessing and sending out information regarding an officer-involved shooting in the city that happened in November.

NewsChannel 13 brought you extensive coverage of this shooting, where an off-duty sheriff’s deputy was injured.

In the spirit of transparency, the city released information and body camera video very shortly after the shooting.

However, the district attorney’s office said that shouldn’t have happened, and put a gag order in place preventing police and city leaders from continuing to talk about the investigation.

District Attorney Karen Heggen says she just wants city officials to follow their own media policy, saying the mayor and public safety commissioner were out of line.

In a letter, she says Public Safety Jim Montagnino and Mayor Ron Kim have not agreed to her terms.