Chad Brown has spent a lot of time in the winner’s circle over the past decade. However, he was in the defendant’s seat on Monday.

The renowned horse trainer pleaded guilty to a reduced charge related to a confrontation at his home last summer. He was arrested for criminal obstruction of breathing.

The way the victim told it to police, she let herself into his house and in his efforts to get her out, Brown pushed her down some stairs, pinned her to the floor and started choking her.

Brown’s attorney says it went down much differently than she described.

It seems the prosecution agreed, saying on the record Monday that there were difficulties with witness statements and evidence, and they offered a plea to harassment. 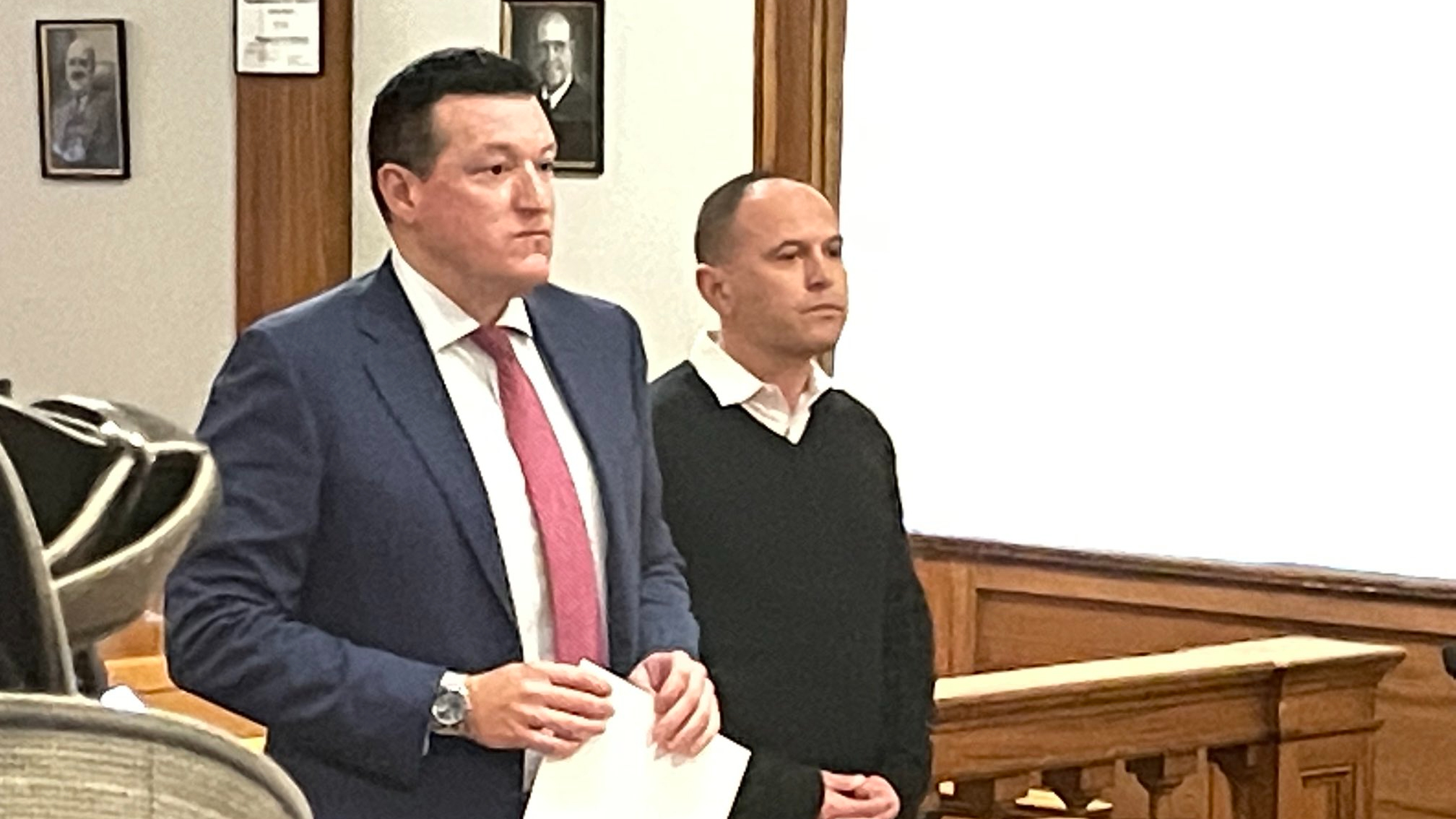 The original charge against the 43-year-old Brown was a misdemeanor. Harassment is a violation.

Brown’s attorney said they liked their odds if they went to trial, but a plea to a violation and paying $370 in fines and surcharges made sense.

As part of the disposition, Judge Francine Vero ordered Brown to undergo an evaluation.

Hear reaction to the plea deal from both sides by watching the video of Mark Mulholland’s story.

EDITOR’S NOTE: An earlier version of this story erroneously described this as an assault case. Brown was never charged with assault.