The man accused in a deadly October Albany shooting was arraigned in Albany County Court on Wednesday.

Lewis was found near the intersection of Central Avenue and Robin Street with a gunshot wound to his torso. He was later pronounced dead at Albany Medical Center.

The defense indicated that it would argue Fallen shot Lewis in self-defense. However, Assistant District Attorney Stephen Lydon claimed part of the evidence includes a confession from Fallen in an early interview with law enforcement, during which he did not raise the issue of self-defense. 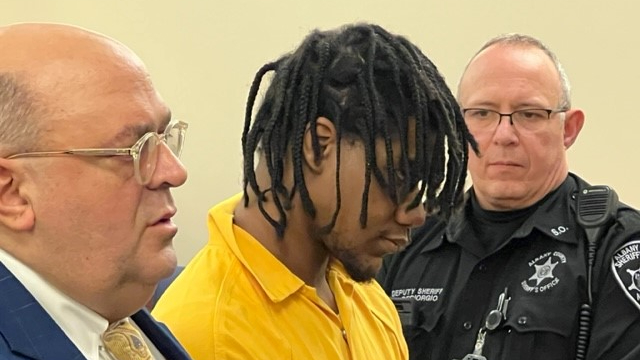 The Albany County D.A.’s Office told NewsChannel 13 the statements allegedly made by the defendant would not be available to the public until the case is resolved.

Fallen remains in custody. He is also charged with criminal possession of a weapon related to the murder.