Nauman Hussain, the operator of the limousine company involved in the deadly 2018 Schoharie crash, no longer needs to wear an ankle monitor.

The October 2018 crash killed 20 people. A limo from Prestige Limousine, the company Hussain operated, suffered catastrophic brake failure and sailed through the intersection of routes 30 and 30A and into the parking lot of a business.

Hussain initially pleaded guilty to 20 counts of negligent homicide in September 2021. Through his plea, he agreed to five years of probation and 1,000 hours of community service. 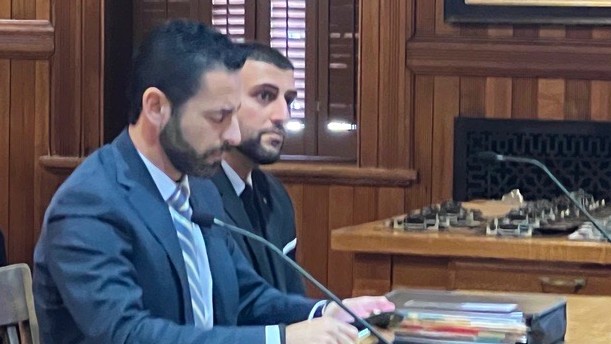 However, the judge overseeing the case said that this deal was flawed on the day of his sentencing this past August.

Hussain’s lawyers tried to sue the judge about a month ago, saying that he abused his discretion. Lynch responded, saying he was acting in his authority.